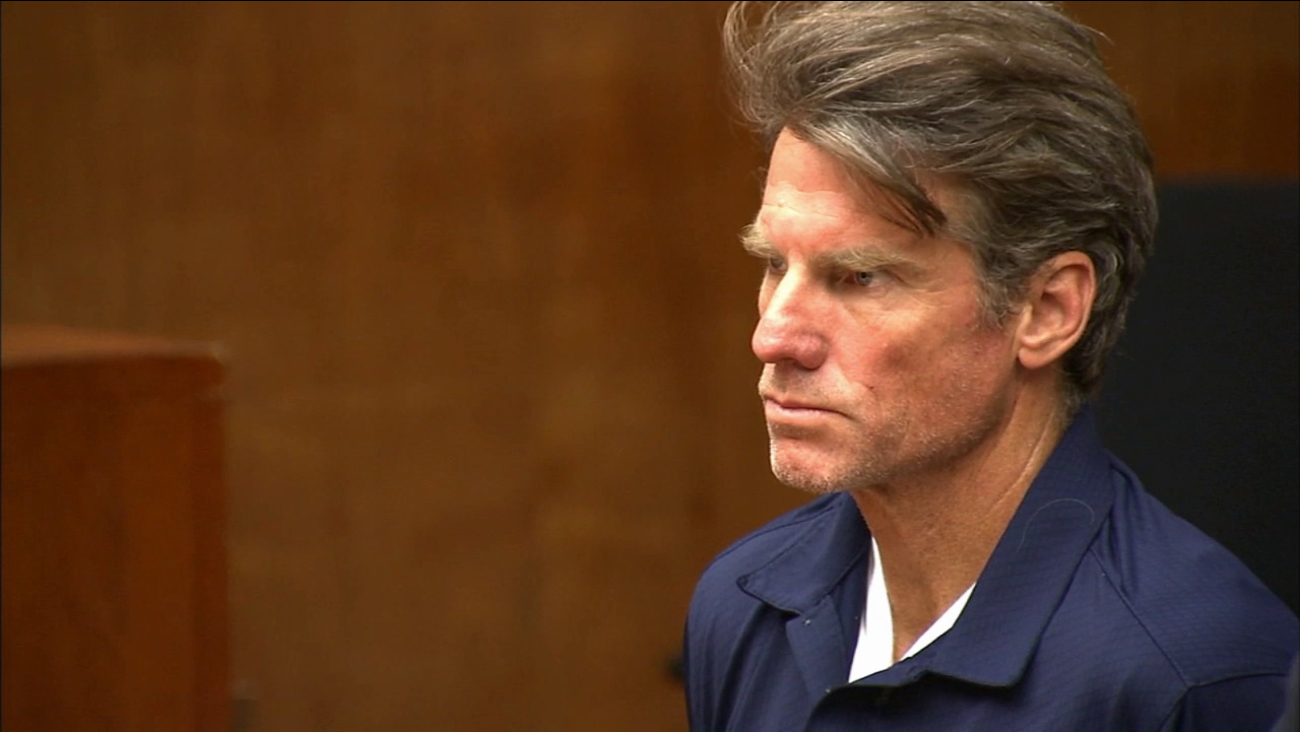 LOS ANGELES (KABC) -- One count of murder with a use of knife allegation has been filed against Robert Reagan for the death of reality TV star Loredana Nesci.

Reagan, 51, made his first court appearance in Torrance on Friday, but his arraignment hearing was continued to Aug. 20.

The 47-year-old Nesci was found dead inside a Redondo Beach home in the 1900 block of Nelson Avenue on Wednesday. Reagan, Nesci's live-in boyfriend, was arrested.

Police said Reagan was the one who placed the initial emergency call to police.

According to the show, the couple was in the process of renovating their home and was struggling with mounting bills.

The victim's brothers, who are in law enforcement, say despite arguments between the couple, they never saw this coming.

"My brother and I were never concerned because there was no indication or predictive factors for any escalation of violence," said Sal Nesci.

In a statement released Friday afternoon, Shepard Kopp, Reagan's attorney, said Nesci, an "exceptionally strong" body builder, attacked his client with a hunting knife in the midst of a domestic dispute.

"While defending himself against her assault with a deadly weapon, [Reagan] tried to disarm her, and in the intense struggle that ensued she tragically suffered a fatal wound. While [Reagan] is not guilty of committing any criminal offense, he is devastated by this horrible event," he said.

If convicted, Reagan faces a possible maximum sentence of 26 years to life in state prison. 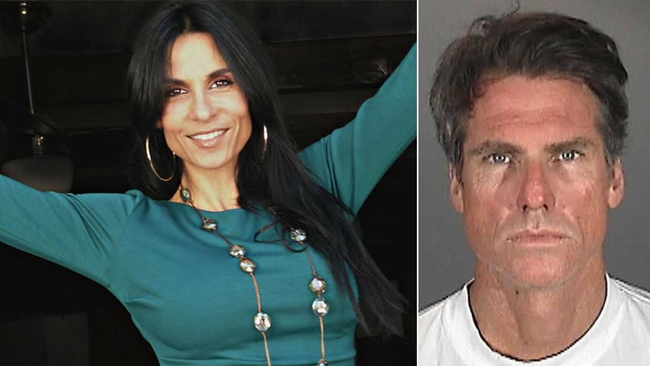