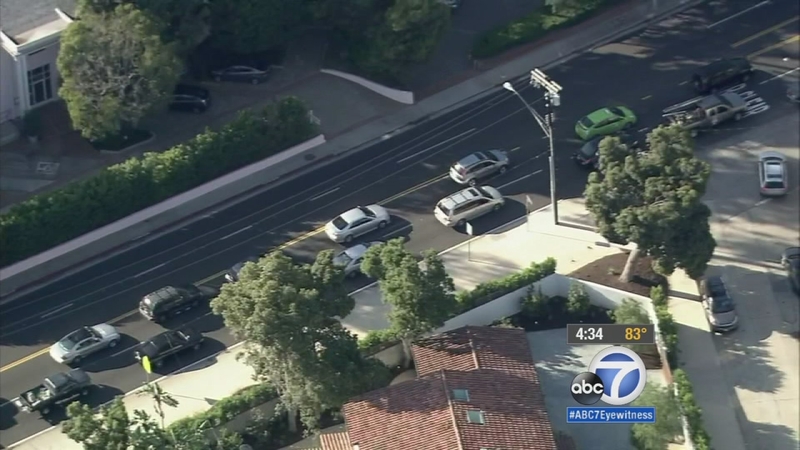 BRENTWOOD, LOS ANGELES (KABC) -- An expansion project for a girls school in Brentwood has some residents up in arms and many asking for the renovation to be stopped.

The Archer School for Girls is located at Sunset Boulevard and Barrington Avenue, an area that some residents say is one of the most congested in the city.

The private school plans to build an underground parking garage and a gym, and some worry this project will bring even more traffic.

After nearly four years of negotiation, an agreement between some homeowners and the city has been reached.

"I said I would not approve a project that would make traffic worse and this project with these mitigations are in place will actually reduce traffic," Los Angeles City Councilman Mike Bonin said.

Debra Meyer of Brentwood Hills Homeowners said only one of the 11 homeowners associations in Brentwood supported the expansion.

The school promises to help reduce traffic in the area by restricting access times to and from the campus. Schedules will be spaced out to avoid peak traffic times.

"Archer will bus over 75 percent of our students to the campus and the rest will carpool," said Barbara Bruser with the Archer School.