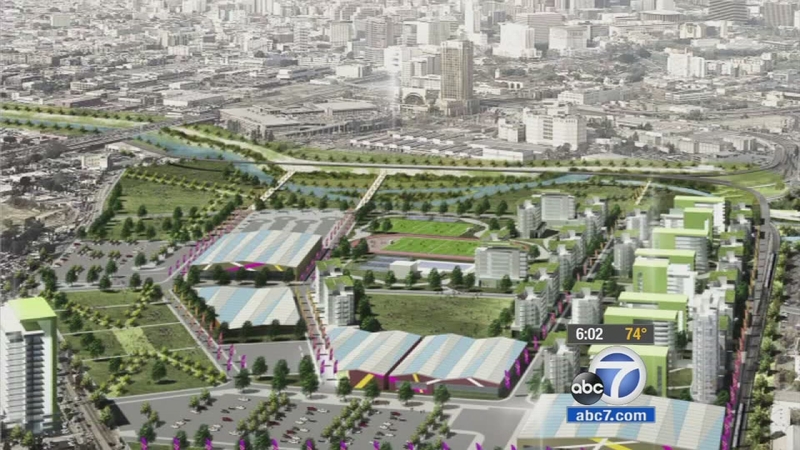 Casey Wasserman, chairman of the LA24 committee, says if L.A. gets the games, the Olympic Village will help ease the shortage of affordable housing in the city.

"The Olympic Village is a significant legacy opportunity for our city after the games," Wasserman said. "The village would have 17,000 beds for the athletes, coaches and staff, which would then be converted into 5,000 units of both affordable and market rate housing."

L.A. Mayor Eric Garcetti says thousands of affordable and market value housing units are being built, whether or not the Olympics come to Los Angeles. The city plans to build 100,000 units by the year 2021.

The 1984 summer games were a huge success and made money. And, according to the city, most of what's needed to host the games in 2024 is already built.

"We did it in the past, we'll continue to do it again, and I think it will be great for the economy," Diamond Bar resident Henry Ortega said.

"I think it would be great for the city, especially since the city has changed so much. I would love to show it off to the world," L.A. resident Christian Lebano said.