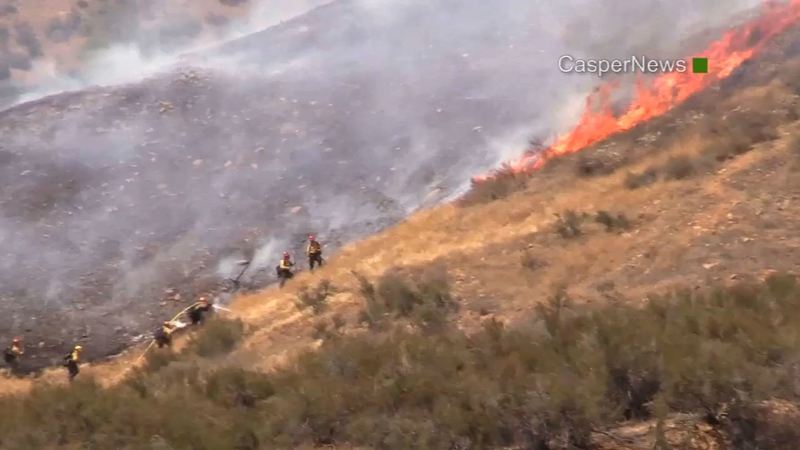 YUCAIPA, Calif. (KABC) -- Four homes along Yucaipa Ridge were evacuated after a wildfire broke out in the San Bernardino National Forest on Sunday afternoon.

Dubbed the Mill 2 Fire, the brush fire was reported at about 2:30 p.m. in Mill Creek Canyon near Highway 38 and Bryant Street, which is east of Mentone and north of Yucaipa. It burned at least 35 acres and was fueled by chaparral. 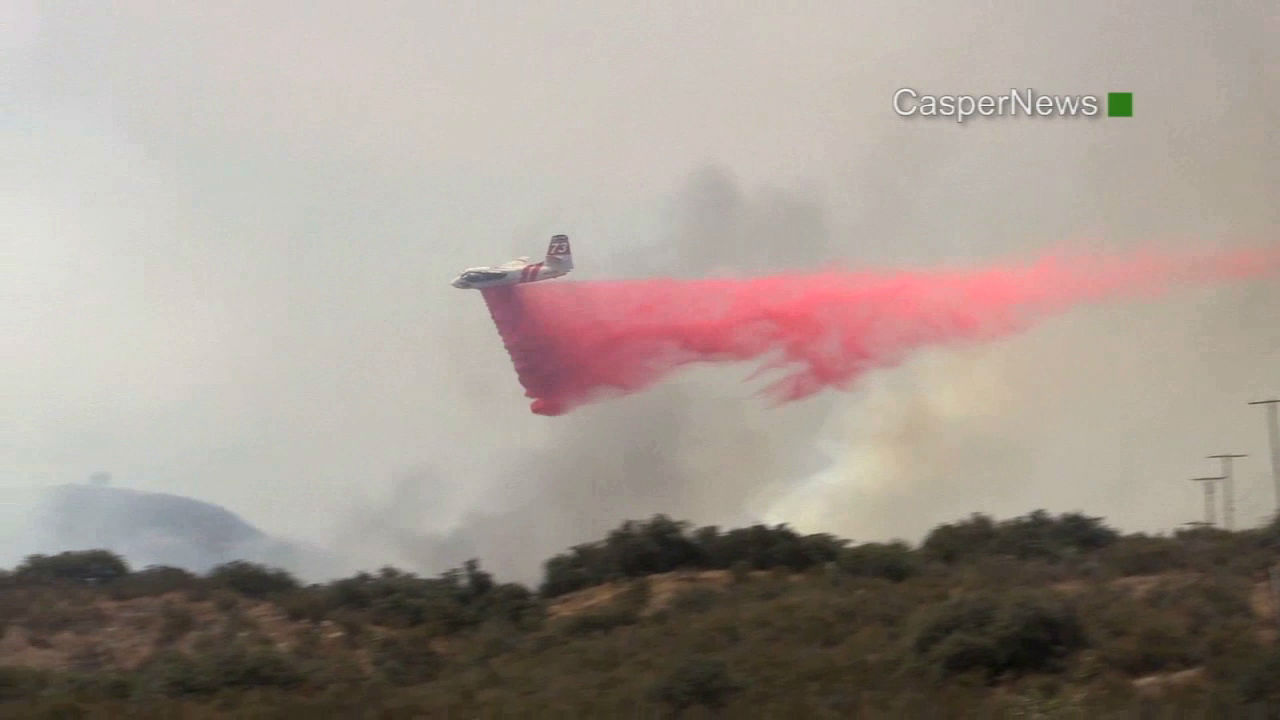 About 17 fire engines, seven crews, two dozers, five helicopters and several air tankers were ordered in response to the wildfire.

A drone stopped air operations for eight minutes, but those efforts quickly resumed when it left the area.

"Whenever that happens, we have to divert our aircraft, which we did do," said Bob Pool, a spokesman for the U.S. Forest Service. "Potentially that is not only life-threatening, but for those folks on top of the hill, that period of time lost could've been their homes destroyed."

Highway 38 was temporarily shut down between Bryant Street and Lake Williams, but has since reopened.

Temperatures in the area reached up to 89 degrees and winds were gusting 15 mph. Humidity measured at 22 percent.

A second brush fire, dubbed the Motorcycle Fire, was reported around the same time by a motorcycle accident and burned about 1/4 acres 2 miles south of Angelus Oaks. It was knocked down by about 4:25 p.m.
Related topics:
yucaipabrush firefire
Copyright © 2021 KABC-TV. All Rights Reserved.
RELATED 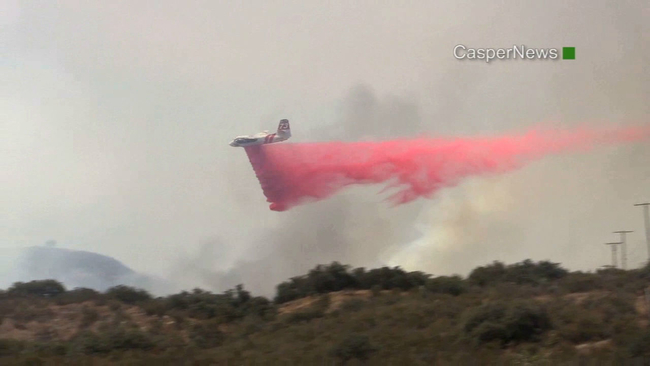