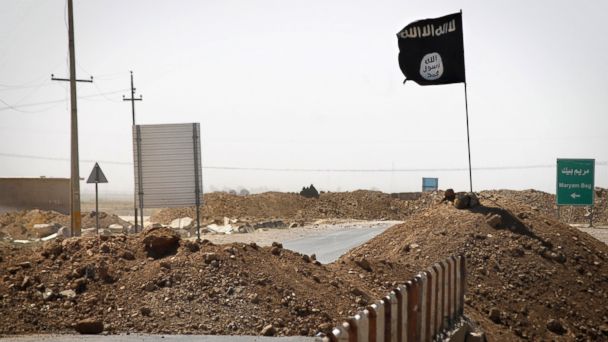 The FBI and Department of Homeland Security issued a joint bulletin alerting authorities to the "heightened threat of attack by ISIL and its supporters" ahead of the Fourth of July holiday and this summer in general.

The bulletin, issued Friday, is titled "Holiday Celebrations Remain Attractive Target" and was sent to 18,000 law enforcement agencies around the country.

The document warns that that Independence Day celebrations and any activity which appears to defame the prophet Mohammed will "likely result in threats or plans to conduct violent extremist acts."

FBI, DHS and National Counterterrorism Center officials "remain concerned about the difficulty in detecting violent extremists-especially lone offenders given the individualized nature of radicalization to violence," the document states.

Syrian based ISIS members have been pressing through social media for adherents to carry out attacks wherever they are. The bulletin warns that attacks by "U.S. based ISIL supporters could happen with little to no warning."

The document also cautions the U.S. government and military personnel to be mindful of their social media presence and any personal postings which could "attract violent extremists' attention."

The bulletin comes after an attack by an ISIS supporter on a resort last Friday in Tunisia left 38 dead, many of them European tourists.