KABC
By Amy Powell and ABC7.com staff
BURBANK, Calif. (KABC) -- Burbank police released a 49-year-old man Tuesday whom they arrested on Monday in connection to the murder of a woman and announced the arrest of a new suspect.

Brian Thomas Lowe was arrested Monday after a woman was found dead inside a bedroom in his home in the 1900 block of Richard Street shortly before 10 p.m. Sunday.

"Based on conflicting statements, information that he was less than forthcoming with, and an inconsistent sequence of events, we felt that Lowe played a part in the murder of the female," Burbank police said in a statement.

Andrade is being held in lieu of $1.16 million bail.

The victim's name was not released pending notification of kin. 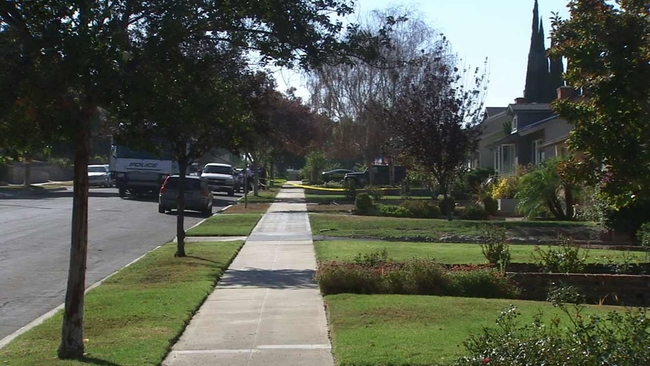 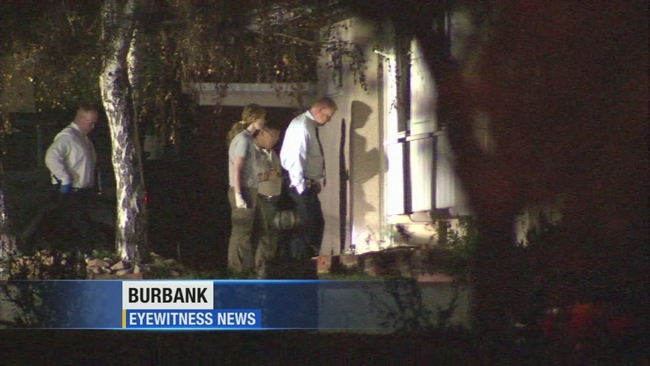