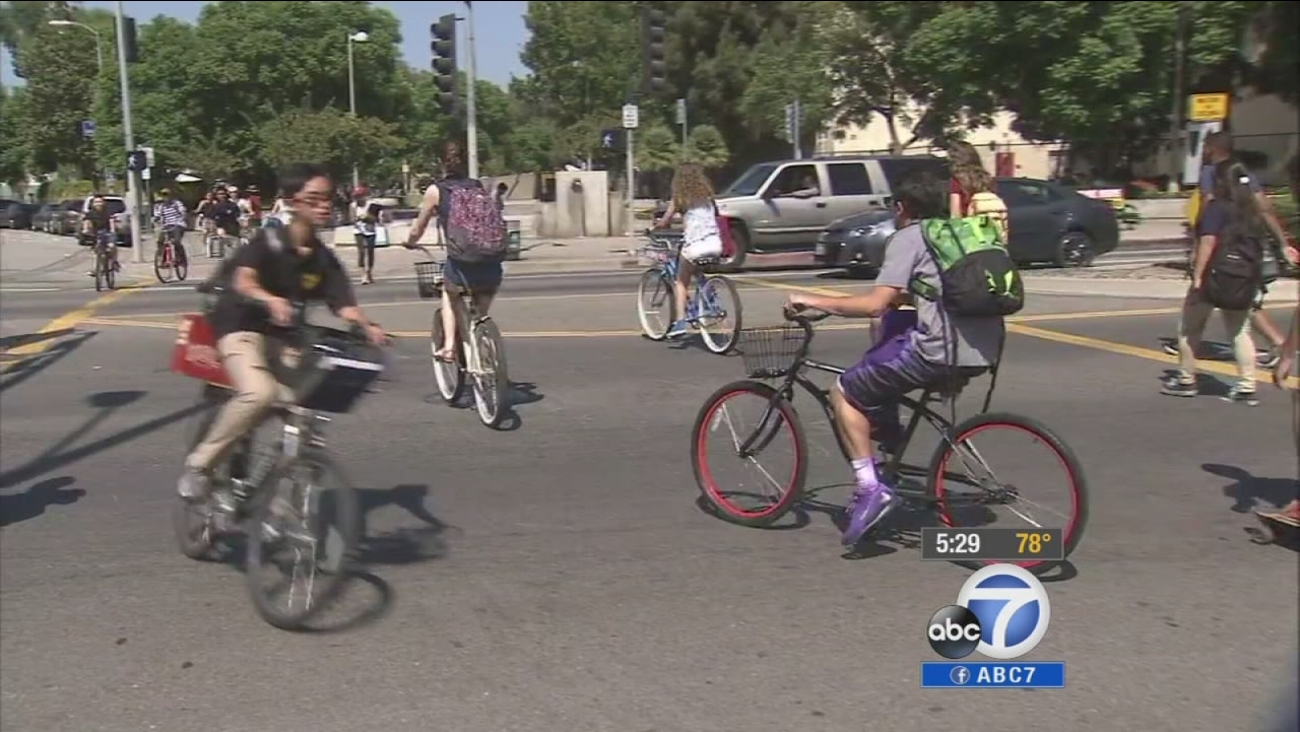 LOS ANGELES (KABC) -- They've got their helmets, they've got their lanes and soon California bicyclists will have another form of protection from drivers: a buffer zone.

"Motorists are required to give bicyclists three feet whenever they're passing," CHP Officer Edgar Figueroa said.

Starting Sept. 16, that's how much room a driver must keep between his vehicle and a bicyclist. It's called the "Three Feet for Safety" law, something cycling advocates like Wes Reutimann, President of the Pasadena Athletic Association, were pushing hard for.

"A car obviously weighs several thousand pounds and a pedestrian or bicyclist, as a result, will lose any collision," Reutimann said.

The statistics clearly support that. In 2012, more than 150 bicyclists were killed in California in accidents involving motor vehicles, according to the CHP. So-called ghost bikes mark the spots where cyclists have died.

Powell may like the new law, but he does admit certain riders may take advantage of the law and purposely slow traffic.

But regardless of how fast or how slow a bicyclist is going, the CHP says there's really no excuse for breaking the upcoming three foot rule.

"If you can't give them three feet, slow down, reduce your speed and only pass when it's safe to do so," Figueroa said.

The penalties for breaking the three-foot law vary from county to county, but the first offense could cost drivers anywhere from $100 to $200. 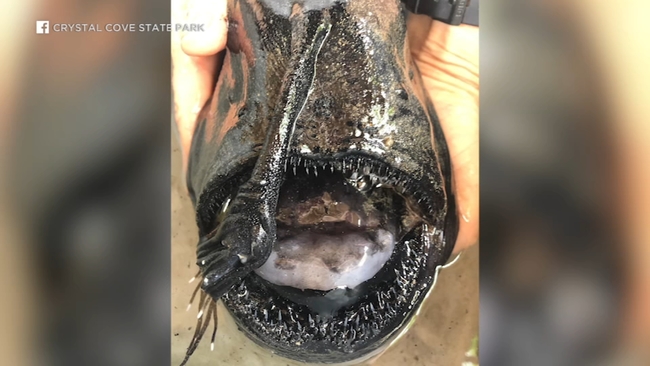