Cal State faculty to vote on major strike over contract 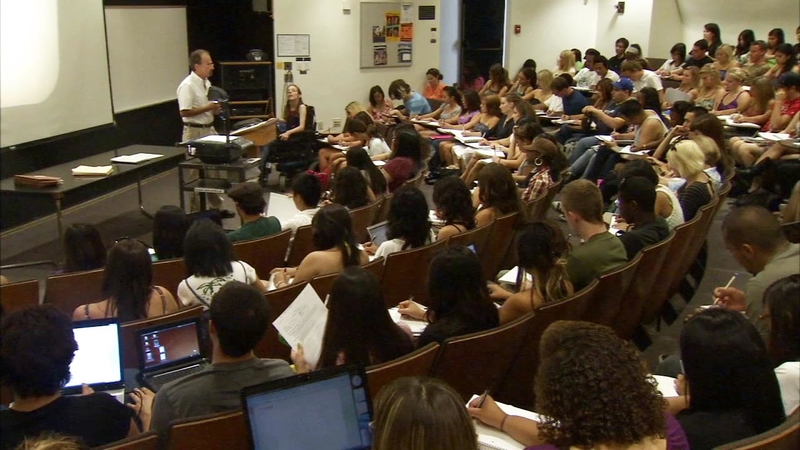 Cal State faculty to vote on major strike over contract

All of CSU's 23 campuses are set to participate in the vote, which runs through Oct. 28. It is at least the fourth the California Faculty Association has held in eight years.

The union and the Cal State system have been negotiating since May on the size of the pay raises union members will get this school year.

The faculty association is seeking a 5 percent salary increase along with a 2.7 percent pay bump based on years of service. The issue has been coined, "The Fight for Five."

The university is offering raises of 2 percent, which is what other CSU employees received. Some say this amount does not compete with what UC campuses and even community campuses are offering their faculty, coaches, counselors and librarians.

The union says without a pay increase, it's the students who will suffer as teacher morale continues to decline. However, CSU administrators say what would truly hurt students is a teacher strike and that 2 percent is a compromise as they manage a funding gap of nearly $70 million.

The vote would authorize the union to declare a strike or other protests if the contract talks that already have resisted mediation remain unsuccessful.

No dates have been set for a possible walkout and the earliest one would happen is January, CFA President Jennifer Eagan said.

CSU is the nation's largest public university system with about 460,000 students. It has not been subject to a full faculty strike since system-wide collective bargaining began in the early 1980s.

Union members authorized strikes in 2007, 2011 and 2012. Strikes were averted in 2007 and 2012 when negotiators for the administration and the union reached settlements. A one-day walkout was staged at two campuses in 2011.