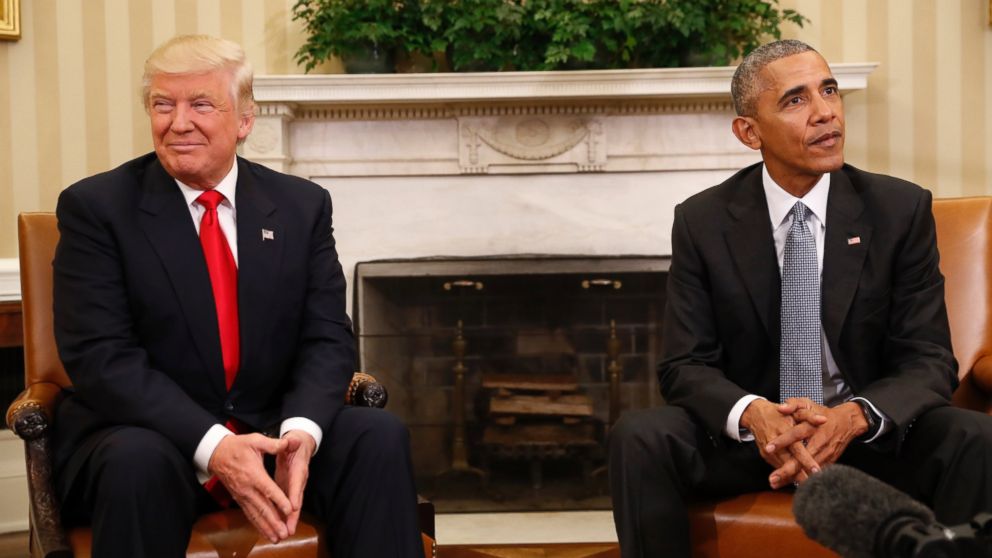 President-elect Donald Trump campaigned on a promise of a full repeal of the Affordable Care Act, also known as Obamacare, as one of his first acts in office.

Thursday on Capitol Hill, when asked what his top priorities are he responded, "We have a lot to. We're going to look very strongly on immigration, health care and we're looking at jobs, big league jobs."

And on his website it states, "On Day One of the Trump administration, we will ask Congress to immediately deliver a full repeal of Obamacare."

But is a full repeal on Day One - or even his first 100 days - a possibility?

To fully repeal the ACA, Congress would need to pass a measure through the Senate with 60 votes, which Republicans currently do not have.

A second option is called reconciliation -- only needing 51 votes. But even that is unlikely to be accomplished in the first 100-days, as it is can be a lengthy and tedious process. On average, according to the Congressional Research Service, it lasts about five months.

By using the reconciliation process, Congress could cut out various sections.

Republicans tried using this process to repeal part of the ACA, which Obama vetoed earlier this year. But that wouldn't have replaced it -- simply done away with key provisions of the ACA like the expansion of Medicaid, subsidies for health insurance purchased through exchanges and penalties for not signing up.

And according to the CBO that plan "would increase the number of people without health insurance coverage-relative to current-law projections-by about 22 million people."

Speaker of the House Paul Ryan introduced a health care blueprint in his Better Way agenda, but Republicans don't yet have a comprehensive proposal ready for votes on the floors of Congress. Without figures attached, the Congressional Budget Office is unable to evaluate long-term cost savings or losses.

Health care costs account for roughly one-fifth of the U.S. economy, 17.5 percent of the GDP and any changes to the ACA would impact industries that recently came to the defense of the law, writing briefs for the Supreme Court in support of the administration when it was challenged on subsidies.

The health care plan was put together and written so "all parts work together in tandem," an administration official said. And if cuts are made to the mandate (as proposed in the reconciliation republicans have tried before)-it will impact other elements-like prices and subsidies.

Trump has put out a general proposal, or a blueprint, of what he'd like to see happen but focuses more on repealing the ACA than replacing it.

In an interview with Fox News on Thursday, Ryan suggested Trump has bought into the House GOP health care plan.

"We're on the same page about these things," Ryan said after meeting with Trump.

On Wednesday, Ryan suggested Republicans could use budget reconciliation to repeal elements of "Obamacare."