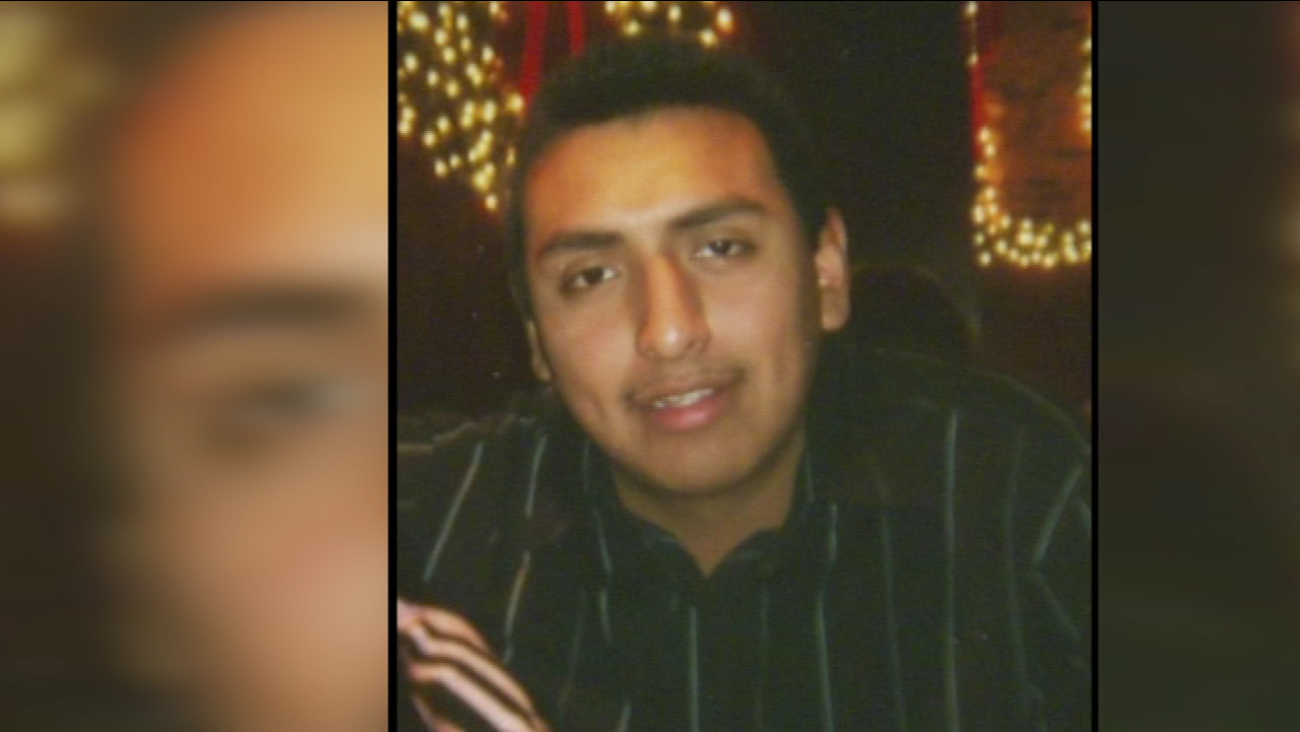 CHICAGO -- A Chicago judge halted a man's deportation so he can donate one of his kidneys to his sister.

He was ordered to be sent back to Mexico but a judge is temporarily allowing him to stay so he can undergo surgery to give his sister one of his kidneys.

Jazmin Longoria-Lara, 21, was diagnosed with MPGN, a disease that affects the kidneys, about 10 years ago.

She received a kidney transplant from her mother, but in 2011, her kidney failed after she became pregnant. She lost the baby and has been in and out of hospitals and on dialysis three times a week since then.

Longoria-Lara said her brother is her only hope.

Officials said he will be released from immigration custody May 21.