Child star Sawyer Sweeten of 'Everybody Loves Raymond' dead at 19

KABC
By and The Associated Press 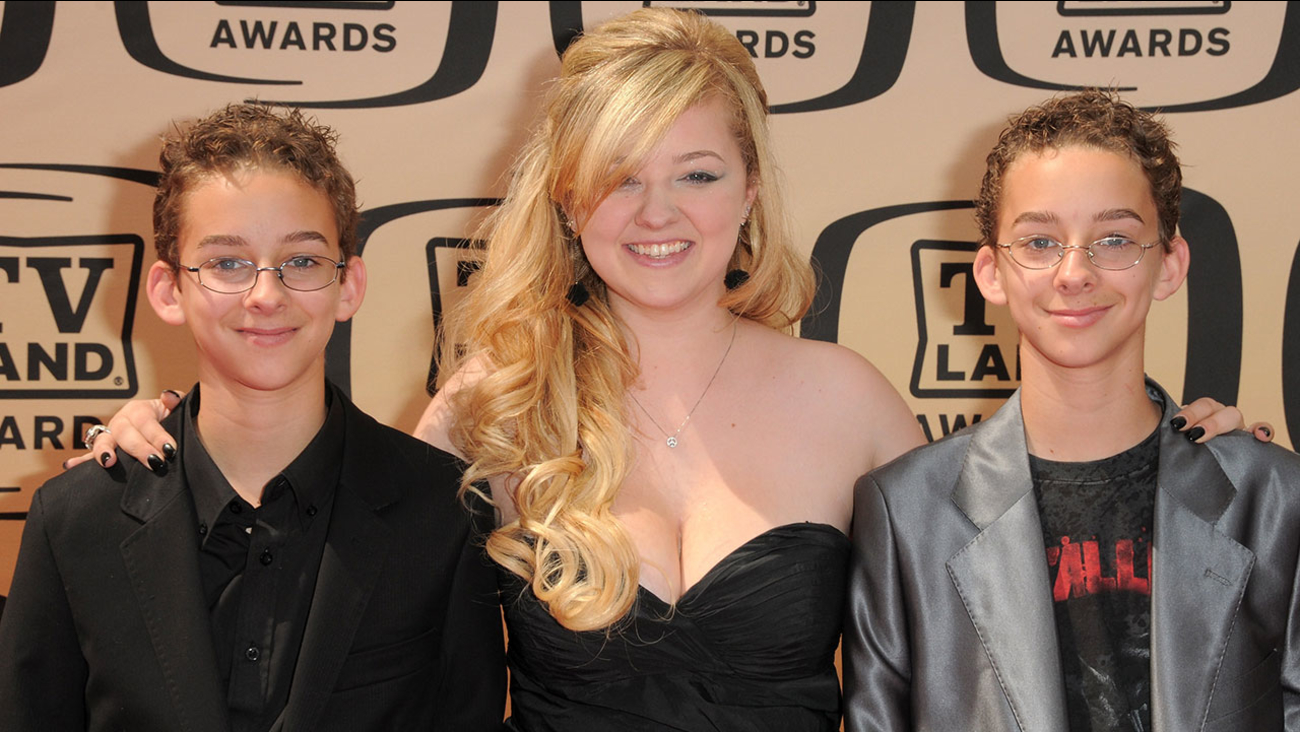 Sawyer Sweeten, left, is pictured with his co-star siblings of ''Everybody Loves Raymond'' in 2010. Older sister Madylin is center and twin brother Sullivan is right. (AP)

Sawyer Sweeten, who played one of Ray Romano's twin sons in the CBS comedy "Everybody Loves Raymond," has died. He was 19. 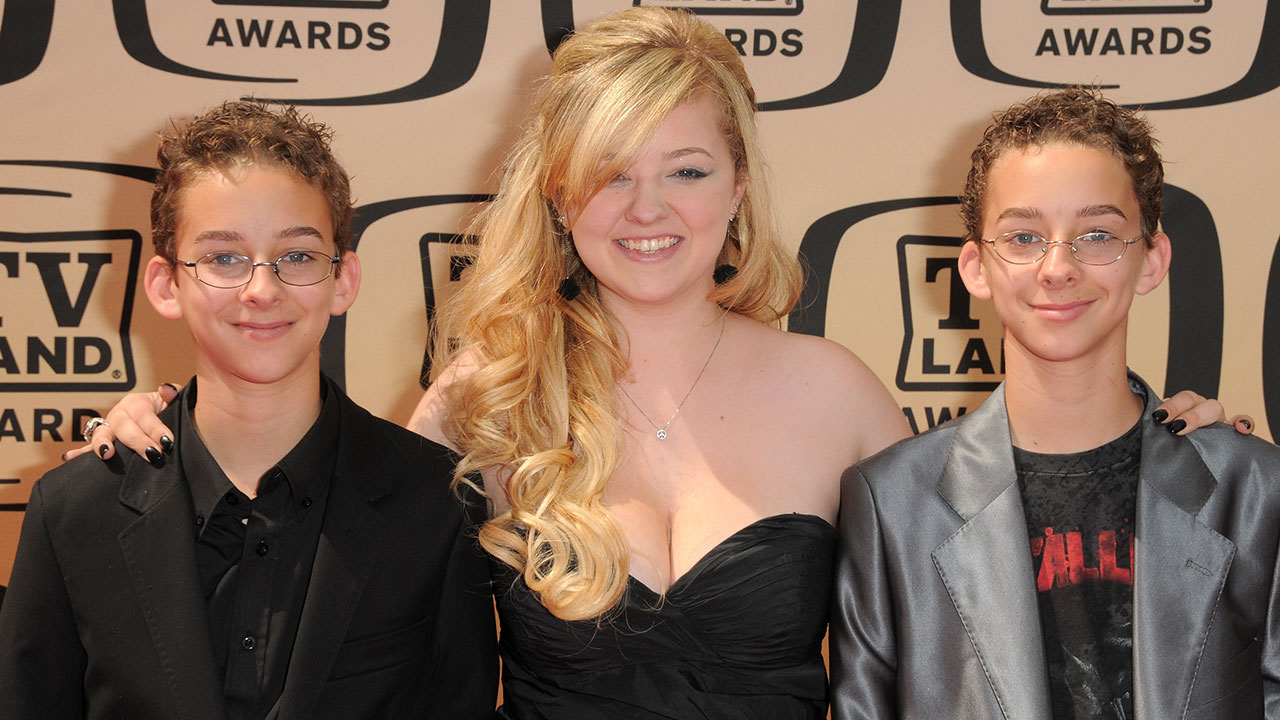 Sweeten committed suicide, his sister Madylin Sweeten said in a statement. There were no other details.

Madylin, Sawyer and his twin brother Sullivan all played the children in the sitcom's fictional Barone family.

In a statement Madylin, who is four years older than Sawyer, said the family was requesting privacy.

The hit comedy aired for nine seasons before ending in 2005. Sawyer Sweeten was a toddler when the series began.

Ray Ramano said in a statement to ABC News: "I'm shocked, and terribly saddened, by the news about Sawyer. He was a wonderful and sweet kid to be around. Just a great energy whenever he was there. My heart breaks for him, his family, and his friends during this very difficult time."

The comedy tended to focus on the fractured family dynamics of the sportswriter character Romano played, his parents and younger brother. The children were rarely more than an afterthought in the plots.