After the temblor struck off Chile's northern coast Wednesday night, a tsunami advisory was issued in California from San Onofre State Beach in San Clemente to Ragged Point, which is located 50 miles northwest of San Luis Obispo.

The first waves hit California beaches around 5 a.m. at low tide. High tide is expected to hit shortly before noon and may reach a foot higher than average. This increase is similar to what is simply considered rising tide. Waves may grow to be as high as three feet. The advisory was canceled around noon, according to the National Weather Service.

Tsunami Advisory for Southland Coast - first waves will arrive around 5am and high tide at 11:49a. pic.twitter.com/VPB9wsTbrj

All Orange County beaches, harbors and marinas were shut down at 4 a.m. but reopened by 6 a.m., according to the Orange County Emergency Operations Center. All Los Angeles County beaches remain open, but officials still warned swimmers and boaters that the stronger currents and waves could be dangerous.

Residents along the coastal areas were urged to stay away from the beaches, harbors and marinas - but there were no evacuation orders. 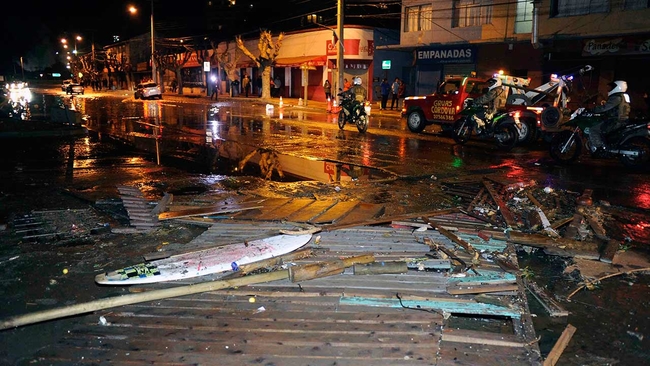 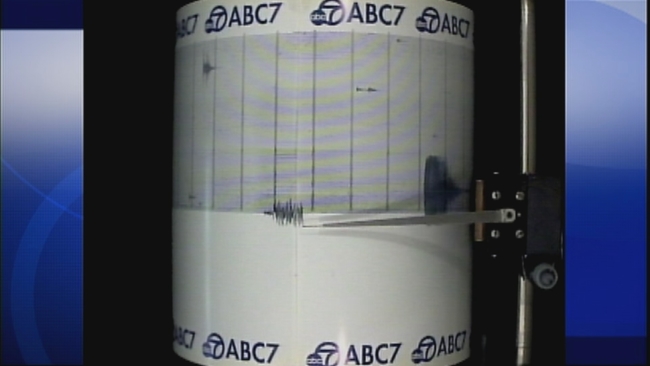