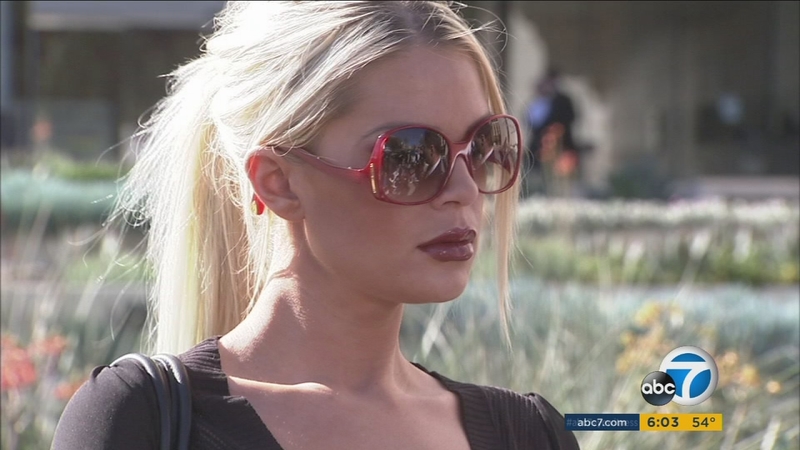 LOS ANGELES (KABC) -- Dozens of accusers have come forward claiming Bill Cosby assaulted them years ago, but there is at least one other case that still falls within the statute of limitations and it's in Los Angeles.

Model Chloe Goins has accused Cosby of drugging and assaulting her at the Playboy Mansion in 2008, when she was just a teenager.

Goins told investigators in January 2014 that Cosby gave her a drink and drugged her in the process. She said she passed out that night and woke up naked with Cosby performing lewd acts.

As Cosby was arraigned on separate charges in Pennsylvania on Wednesday, Goins' attorney reacted on CNN.

"She'd like to see him brought to justice both here in LA as well as Pennsylvania," said Spencer Kuvin, Goins' attorney.

Unlike more than 50 other accusers against Cosby, Goins' case still falls within California's statute of limitations.

In October, Goins also filed a federal suit against the television star.

Meanwhile, attorney Gloria Allred was formally requesting another opportunity to depose Cosby for a similar alleged attack on her client, Judy Huth, at the Playboy Mansion nearly 40 years ago.

"It could lead Bill Cosby to start taking the Fifth Amendment and not giving any information at all," she said.