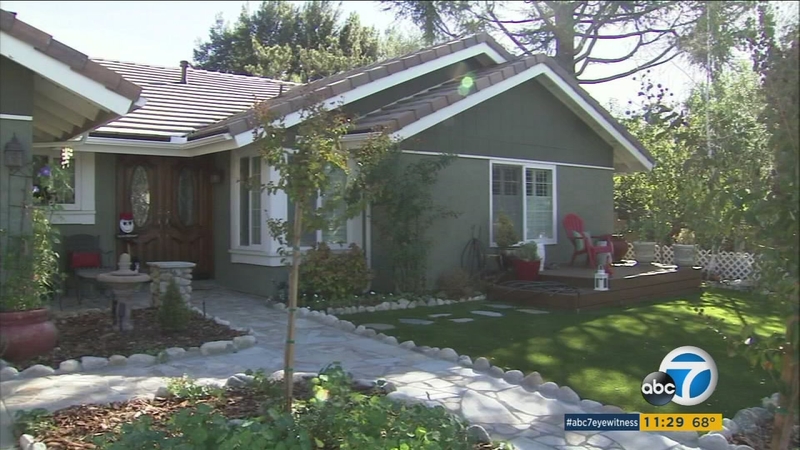 CLAREMONT, Calif. (KABC) -- A teenager was stabbed to death at her Claremont home, and her younger brother was arrested for the murder. The siblings were both students at Glendora High School.

The attack happened at a home in the 300 block of Andover Drive, which is still decorated for Halloween. The victim was identified as 15-year-old Aspen Guerts.

She and her brother were at the house alone on Wednesday. Just after 5 p.m., someone called 911 saying that there was a female victim of a stabbing at the home, and that she wasn't breathing.

Claremont police responded, and within 15 minutes, they spotted a 14-year-old male rapidly walking away from the residence. Officers at first thought he might be a witness.

"No indication that he was under any type of drugs," said Claremont Police Lt. Mike Ciszek.

Investigators worked through the night gathering evidence. Police say the weapon was a kitchen knife.

What they are trying to determine now is why the brother would turn on his sister. Police say they had never been called to the home before.

Inside classrooms and huddled in small groups, students at Glendora High are trying to make sense of it all.

"I was just devastated. I couldn't even focus during class," one student said.

Students said they saw no sign of trouble with the 14-year-old suspect.