KABC
By Leticia Juarez
LAKE ELSINORE, Calif. (KABC) -- A clerk died after he was shot in a robbery Wednesday morning at a convenience store in Lake Elsinore, authorities said.

Officers responded about 5:20 a.m. to a 911 caller's report of an assault with a deadly weapon at a Circle K in the 16300 block of Lakeshore Drive, according to the Lake Elsinore Police Department.

The officers arrived to find the victim at the store where its glass doors were shattered. Police believe the incident was an attempted robbery.

A witness, who did not want to be identified, said he was just outside the store when gunfire erupted.

"All I heard was six gunshots," the man said.

It was unclear if the man died at the scene or at a hospital. The victim, who was a Circle K employee for 12 years, was identified by family as 50-year-old Eric Whitcomb. 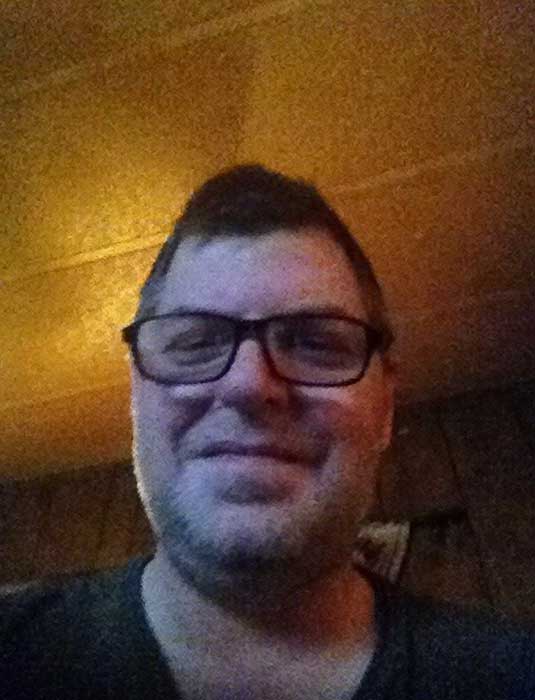 Eric Whitcomb, 50, is seen in an undated photo release by his family.

"He would do anything to help anybody. Strangers, it didn't matter. There's no reason for this," he said.

VerDoorn stood vigil outside the crime scene with his two sons as investigators collected evidence.

Not far from the scene, authorities also raided a home and took the person of interest into custody. Police did not say what led up to the violent confrontation, but one former coworker said there was no way Whitcomb would have fought an armed robber.

"He's been here for so long, so he knows the beer runs and stuff like that and not to chase anybody. If they're going to steal, let them steal. I mean at the end of the day nothing is worth your life," Jackie Rodriguez said.

No description was available of the shooter, who may still be at large.

"He was really nice and really quiet," said Jackie Rodriguez, a former co-worker. "He used to actually come an hour or two before his shift, sit in his car and just read a book."

Circle K Stores released a statement after the shooting.

"We are saddened by the passing of our longtime cashier and member of our team who was involved in a fatal incident this morning during a senseless act of violence at our Lake Elsinore store," the statement said.

A GoFundMe account was set up to support Whitcomb's family. To donate, visit www.gofundme.com/eric-whitcomb-fund.