On Wednesday, the panel heard closing arguments in a rare medical case, which seeks to show that the 45-year-old caused the deaths of three of her male patients through excessive prescribing of narcotic pain killers and addictive medications.

"She wrote them a prescription for the very thing they're addicted to. She shoved them over the cliff," Deputy District Attorney John Niedermann told the jury.

It's the rarest of cases against a doctor. Beyond malpractice, the charges allege that Tseng was reckless in prescribing narcotic drugs, and that she understood that her actions could lead to fatalities but didn't care.

Tseng has been charged with 21 counts of overprescribing, but the most serious charges against her are three counts of second-degree murder in the deaths of Rovero, a 21-year-old Arizona State University student from San Ramon, Vu Nguyen, 29, of Lake Forest, and Steven Ogle, 25, of Palm Desert.

It's the first prosecution of its kind in the nation, according to the Los Angeles County District Attorney's Office.

The prosecution says there is "implied malice" in this case, asserting that she knew her patients were drug seekers.

The jury heard about Tseng's previous patients, what the prosecution says should have been her learning curve.

Tseng had been notified that nine of her patients, mostly young men in their 20s and 30s had died. Still, prosecutors say she continued to prescribe opioids, muscle relaxants and anti-anxiety medications in massive quantities.

To underscore that Tseng was aware of her patients' alleged addictions, the prosecutor cited medical emergency patient Matthew Stavron. He took his medications in the restroom of Tseng's clinic in Rowland Heights.

"He overdosed at her feet. If you need any other example of what can happen and what your patients are going to do with their prescriptions, it occurred that day in 2007 at the defendant's feet," Niedermann said.

Tseng allegedly wrote pain prescriptions without examining the patients, failed to keep medical records and did not change her prescribing practices even after the coroner called to notify her that multiple patients had died.

Tseng's defense has argued through the six-week case that Tseng was not informed about the patients' cause of death. She says the patients lied to her about their conditions and that she had been acting in good faith.

According to her defense lawyer, the young men ultimately died because they abused the medications, failing to follow Tseng's responsible dosage instructions.

Closing arguments will continue on Thursday morning when the jury will hear the defense case. 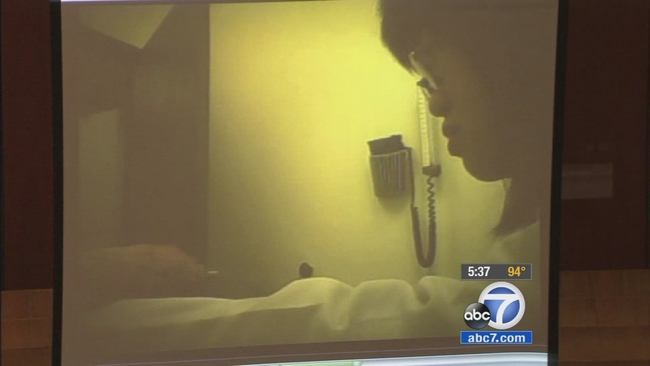 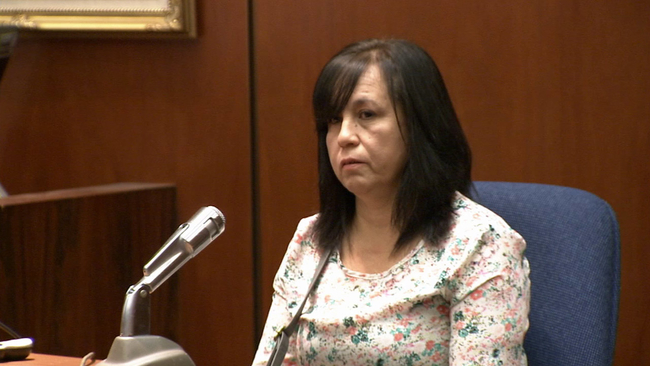 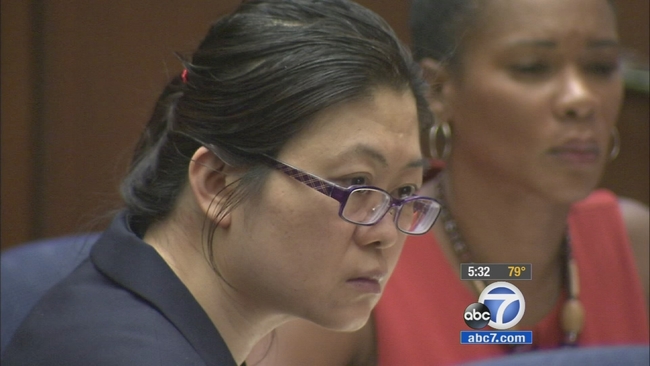