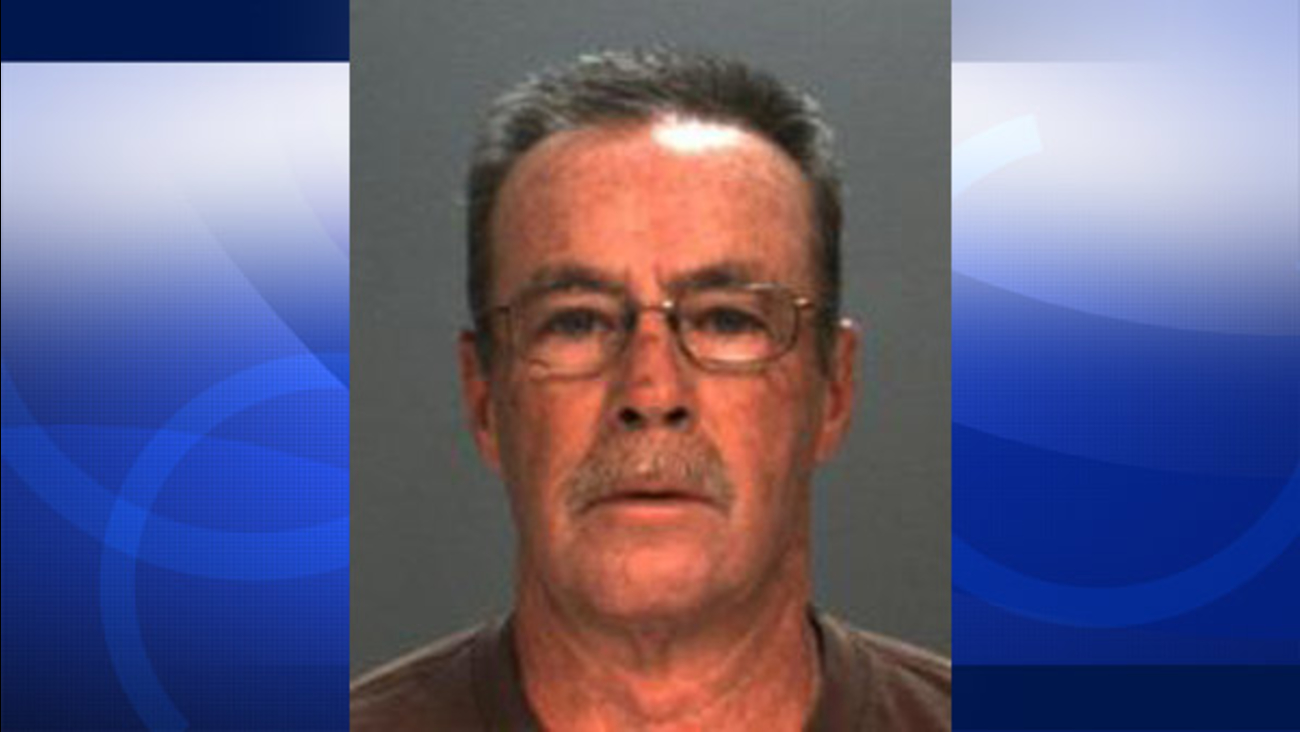 REDONDO BEACH, Calif. (KABC) -- A convicted sex offender wanted on suspicion of trying to rape a woman in her home was arrested by Redondo Beach police officers.

Gerald Finn, 57, of San Bernardino, is suspected of luring a coworker to a shed in her yard in Highland on Oct. 18. He punched her several times, attempted to tie her up, cut off her clothing with a knife, and then used the knife to threaten her for oral copulation, authorities said.

He recently served an 8-year prison term for rape and assault of another woman. Finn is scheduled to appear in court Tuesday and his bail is set at $3 million.
Related topics:
highlandsan bernardino countyredondo beachlos angeles countyattempted raperapesex offendersexual assault
Copyright © 2020 KABC-TV. All Rights Reserved.
RELATED 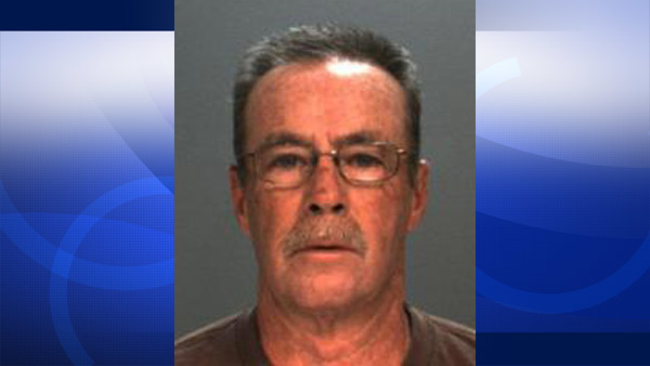