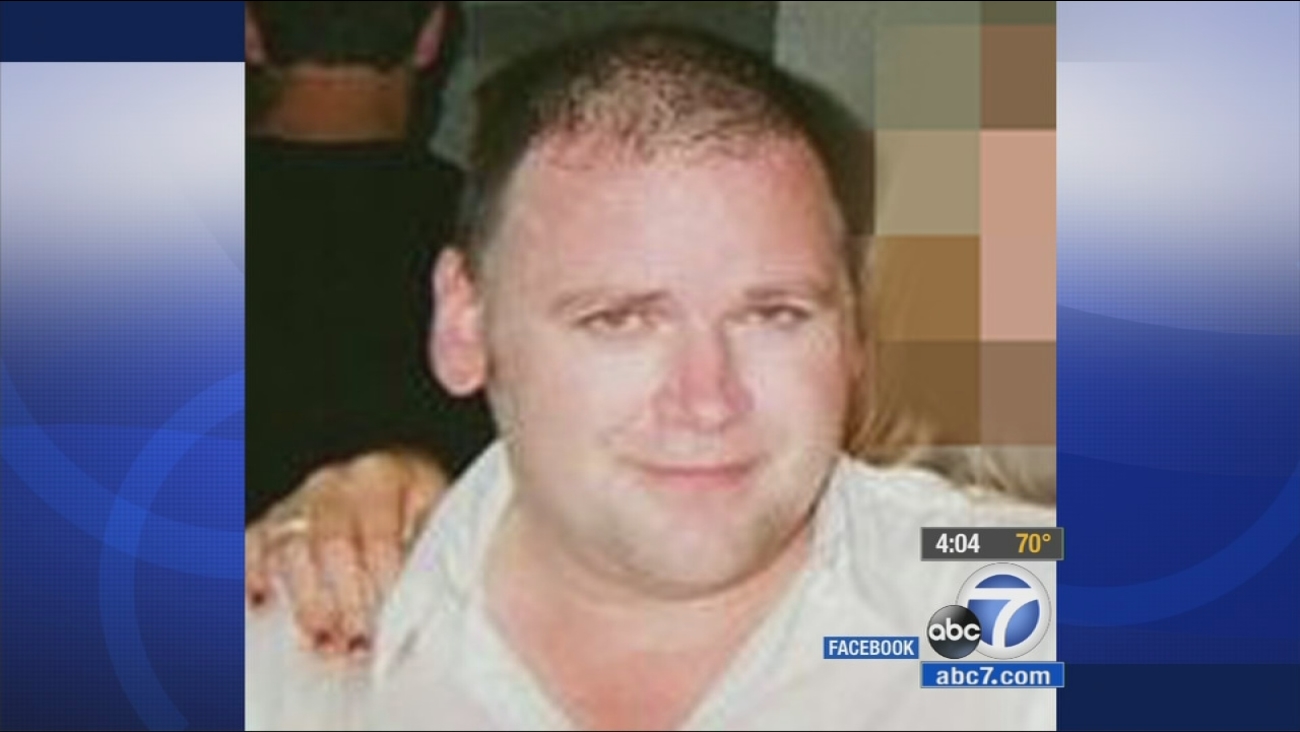 Andrew Getty, whose grandfather J. Paul Getty's fortune made his family among the richest in U.S. history, was found dead at his Hollywood Hills home Tuesday, March 31, 2015.

LOS ANGELES (KABC) -- The death of Andrew Getty, heir to one of the wealthiest American families, has been ruled an accident after the Los Angeles County Coroner determined he died of a gastrointestinal hemorrhage.

Getty, 47, was found unresponsive in the bathroom at his Hollywood Hills home on March 31. In the months leading up to his death, Getty had complained of stomach pains.

According to the coroner's report, Getty's hemorrhage was caused by stomach ulcers and his methamphetamine use and heart disease were contributing factors.

Methamphetamine is a known cardiac and central nervous system stimulant, the report reads, and Getty had a toxic amount of the drug in his body at the time of his death.