KABC
LOS ANGELES (KABC) -- A couple was in court Friday after being arrested on suspicion of fatally hitting a federal judge's son in Pacific Palisades with their car and then fleeing the scene.

Marguerite Vuong, 66, of the Palms area in Los Angeles, was charged with a felony hit-and-run after her arrest on Thursday. Her husband Michael Vuong, 66, was arrested last month and originally thought to be the driver. He was charged with being an accessory to the crime.

Both pleaded not guilty to leaving the scene after hitting 23-year-old David Pregerson, who was walking home at about 3 a.m. on Dec. 27. He was rushed to a hospital, but succumbed to his injuries four days later on New Year's Eve. Pregerson was a University of California, Los Angeles graduate and an aspiring filmmaker.

"He was like a ray of sunshine when he'd walk in the door," recalled Diane Elder, whose son was good friends with Pregerson. "He had a big smile, lots of energy, lots of friends, very popular, very well liked kid."

David Pregerson is son of U.S. District Judge Dean Pregerson and a grandson of U.S. 9th Circuit Court of Appeals Judge Harry Pregerson. The victim's family had pleaded with the driver to come forward, and a $100,000 reward was offered because investigators were running out of leads and asking for the public's help.

Defense attorney Anthony Salerno said he had an abundance of evidence to go through, including surveillance video of the night.

"Anyway this comes out this is a tremendous tragedy for the Pregerson family, and everyone is mindful of that. But there is a legal process that has to play out and we're going to try to have it play out in the most respectful way to make sure that it's fair," he said.

The Vuongs are due back in court July 11, when a date is scheduled to be set for a hearing to determine if there is enough evidence to require them to stand trial.

If convicted as charged, Marguerite Vuong faces four years in state prison, while her husband faces up to three years in county jail, according to the District Attorney's Office.

Elder says that's not justice for the death of a young man whose life was just beginning.

"She kills a boy, goes home, comes back and goes to work the next day, like nothing happened? I don't get it," she said. "I don't get it, how people can live like this. I don't get how they can live with themselves, really." 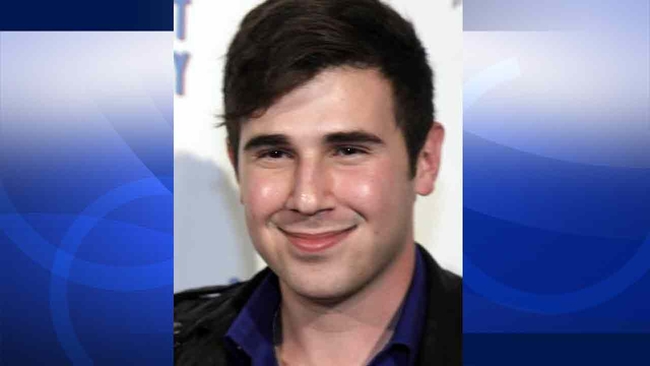