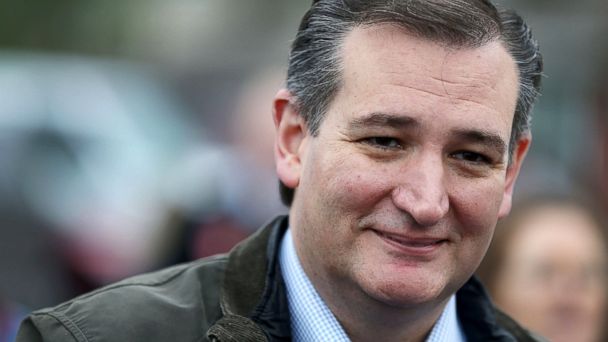 OSCEOLA, INDIANA -- With Indiana primary voters headed to the polls in less than 24 hours, Ted Cruz said he will "absolutely" have a path to victory even if he loses the next GOP presidential nominating contest.

"We intend to do absolutely everything possible to win tomorrow. It's gonna be up to the people of Indiana," Cruz told ABC News while campaigning in Osceola, Indiana. "The polls have been all over the place. There has literally been a 30-point swing depending on what poll you are looking at. We are neck-and-neck right now in the state of Indiana."

A NBC/Wall Street Journal/Marist poll released Sunday showed Donald Trump 15 percentage points ahead of Cruz and John Kasich in the Hoosier state. Trump has 49 percent support, while Cruz follows with 34 percent, and Kasich trails at 13 percent.

When pressed on whether he would drop out before the GOP convention in July, Cruz said, "I am in for the distance as long as we have a viable path to victory. I am competing until the end."

On the eve of the primary, the Texas senator framed the race as a choice about the future of the nation's children.

He added: "This is a fundamental decision for our nation and I have tremendous faith in Hoosiers across this great state."