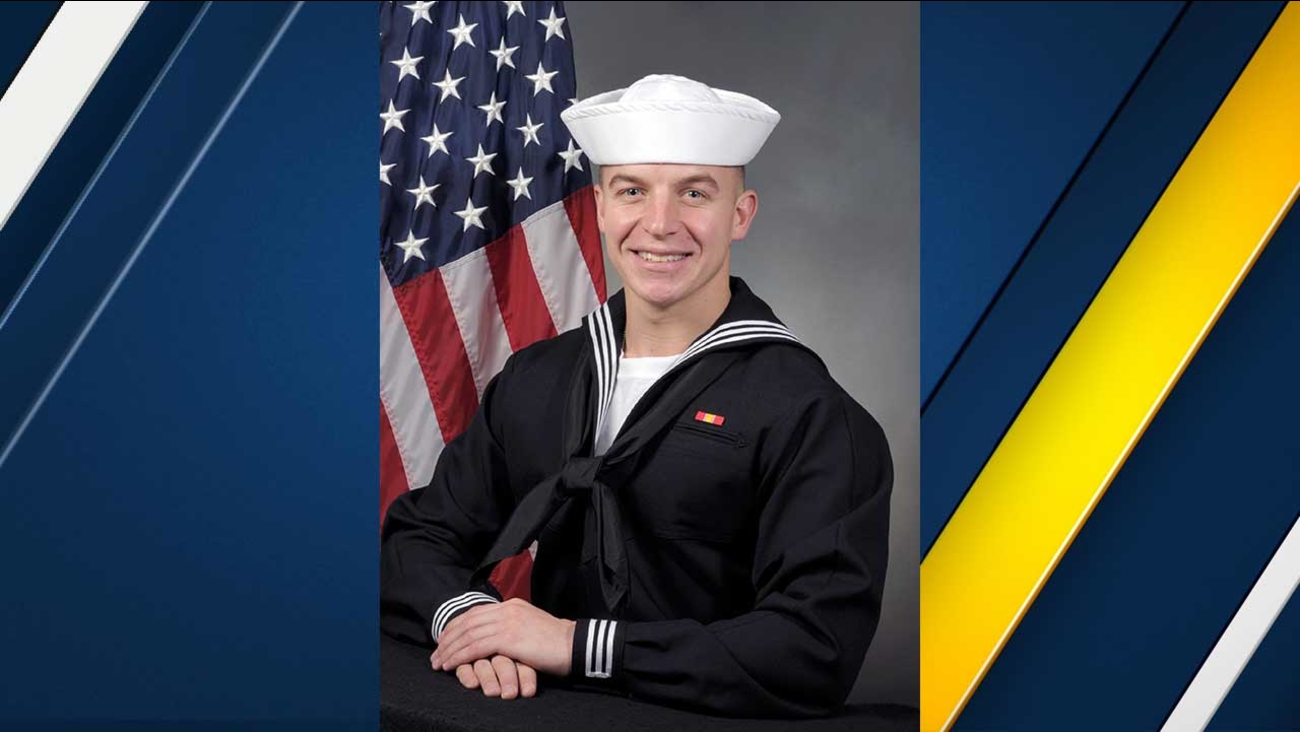 SAN DIEGO (KABC) -- The death of a Navy SEAL trainee who died during an exercise in Coronado in May has been ruled a homicide.

The San Diego County California Medical Examiner's report on the autopsy of Seaman James Derek Lovelace lists the cause of his death as "drowning" and manner of death as "homicide." Lovelace lost consciousness in a training pool at the Naval Special Warfare Center, May 6th.

It is important to understand that 'homicide' refers to 'death at the hands of another' and a homicide is not inherently a crime.

The nomenclature of the autopsy report does not signal that the Naval Criminal Investigative Service investigation into Seaman Lovelace's death has culminated, nor that conclusions have been reached regarding criminal culpability. The NCIS investigation is open and active and NCIS does not discuss the details of ongoing investigations.