During their meeting Tuesday, the supervisors moved to create a task force that will develop "enforceable health and safety measures and procedures that would be required for all electronic music festivals on county-owned property."

The task force will report back to the board in four months.

Tracy Nguyen, 18, and Katie Dix, 19, died of suspected drug overdoses after attending the Live Nation event in Pomona on Aug. 1 at the Fairplex - land mostly owned by L.A. County.

As the board moved to create the task force Tuesday, they had some strict opinions about the electronic music festivals and those who promote them.

"The people who market the raves are also responsible for creating that environment and if they are going to have future events, then they should be alcohol free and no drugs allowed, and strong security measures to ensure that those that are there are going to be safe and secure," said Supervisor Michael D. Antonovich.

Live Nation stills plans to hold its two-day music festival, HARD Day of the Dead, over Halloween weekend, but will implement several significant health and safety conditions, including decreasing attendance from 65,000 to 40,000 attendees per day, setting the age limit at 21 and over, and increasing on-site medical and security services.

Supervisors discussed a moratorium on electronic dance music events but have not imposed one - although a statement Friday by Antonovich and County Supervisor Hilda Solis said a ban remains on the table as an option. 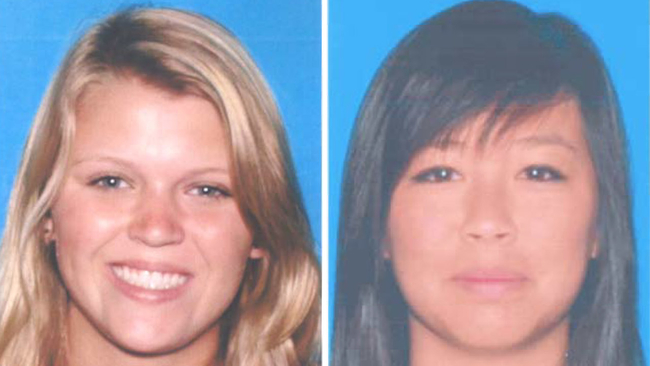 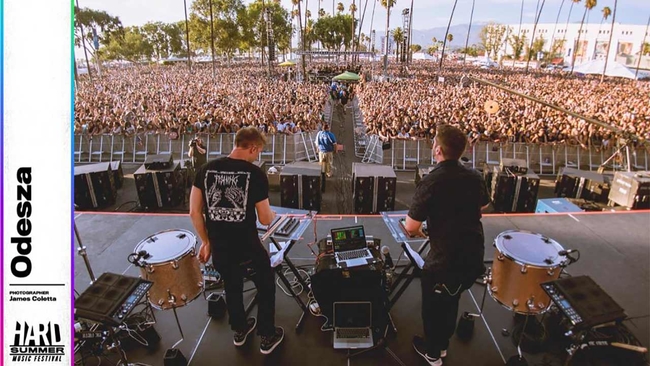