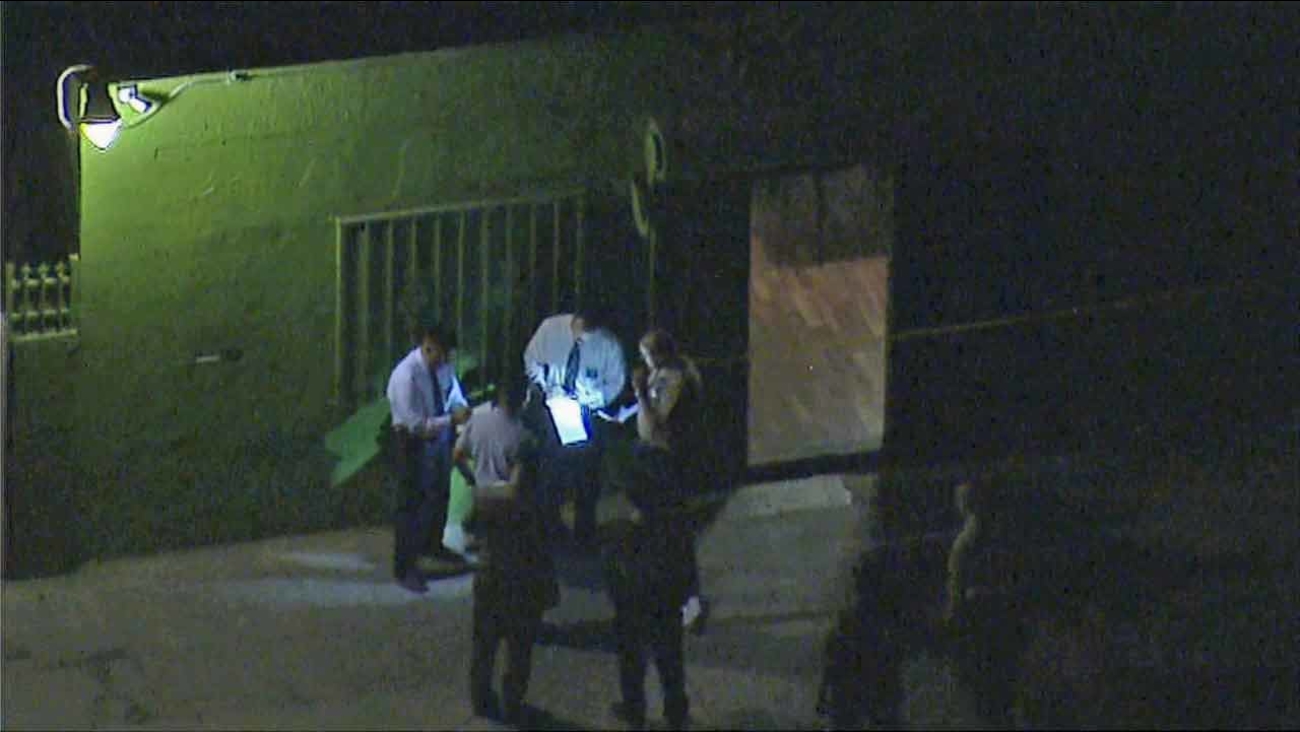 Detectives responded to the 4800 block of East Compton Boulevard at about 6:40 p.m. When they arrived, they discovered the two men with apparent gunshot wounds inside what appeared to be a marijuana dispensary, LASD officials said in a news release.

The victims were both pronounced dead at the scene. Their names and ages have not been released.