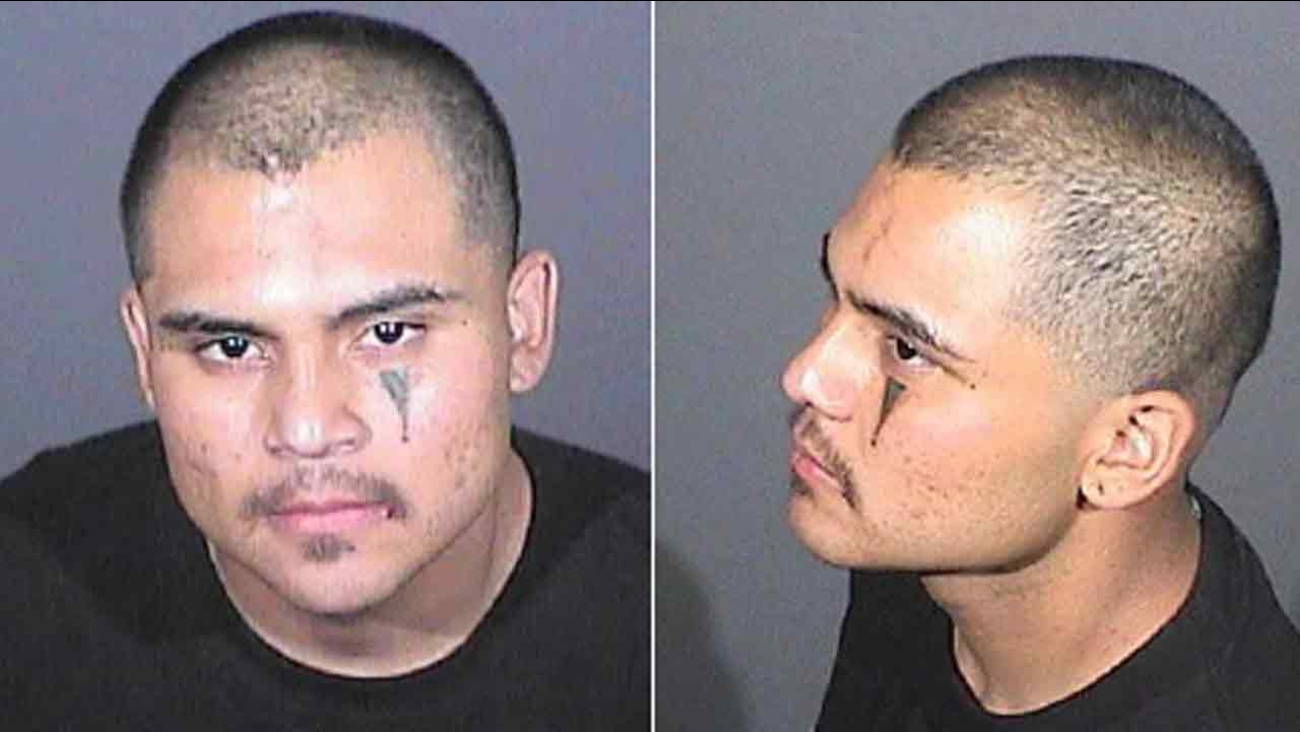 EL MONTE, Calif. (KABC) -- A man wanted for domestic battery led police on a chase from El Monte to Baldwin Park before he crashed and was arrested by police, authorities from the El Monte Police Department said.

Cesar Bobadilla was sought by police after he fled the scene of a domestic battery incident on his girlfriend April 16.

As the officer attempted to stop the suspect, Bobadilla then sped up and fled at a high rate of speed into the city of Baldwin Park, according to El Monte PD.

Authorities said Bobadilla drove erratically until he lost control of the vehicle and crashed into a tree near Los Angeles Street and Bresee Avenue. The suspect then fled on foot and officers gave chase until he was located in the 13900 block of Belgate Street in Baldwin Park.

Police later found the black Acura was a stolen vehicle.