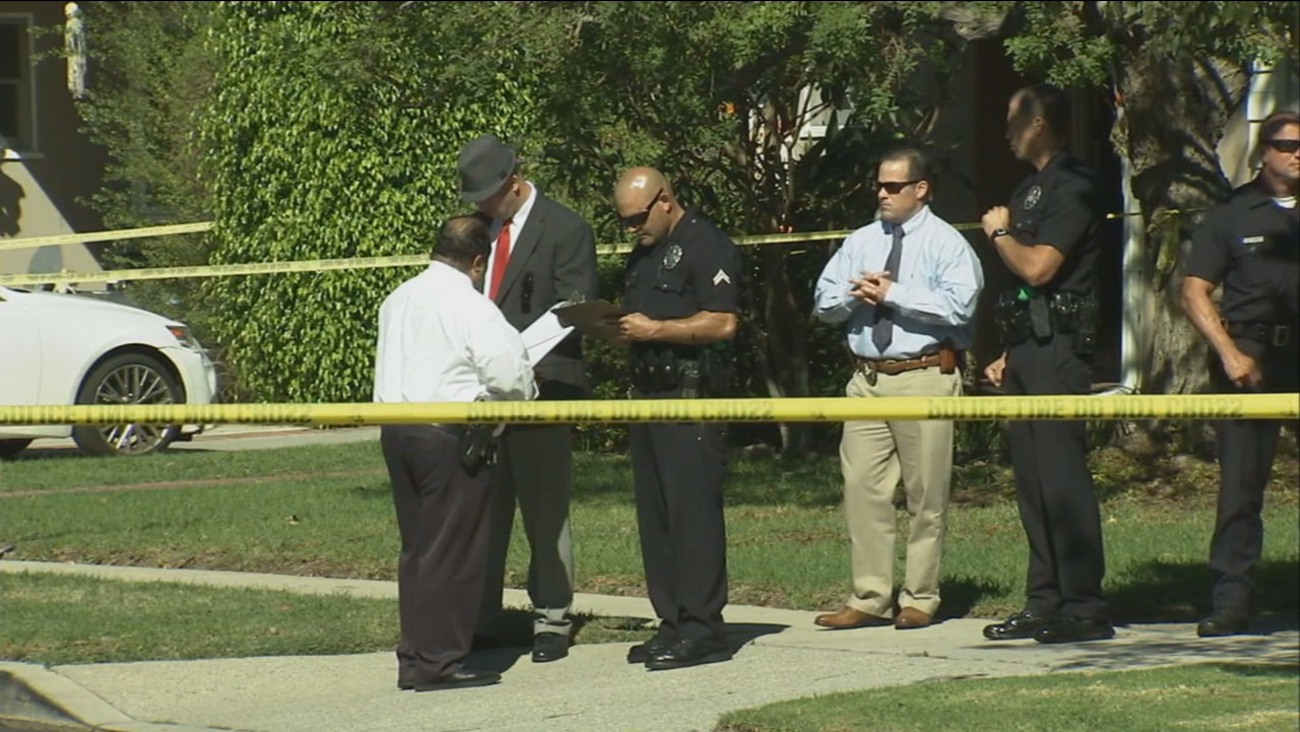 Authorities investigate a deadly shooting in the 3600 block of Purdue Avenue in the Mar Vista area of Los Angeles on Saturday, Oct. 31, 2015.

The shooting happened around 11 a.m. in the 3600 block of Purdue Avenue, according to the Los Angeles Police Department's Pacific Division.

Two men who knew each other were fighting, and one fatally shot the other, police said. Neighbors said they heard a loud argument before the gunfire.

The suspect was taken into custody. He was not immediately identified.