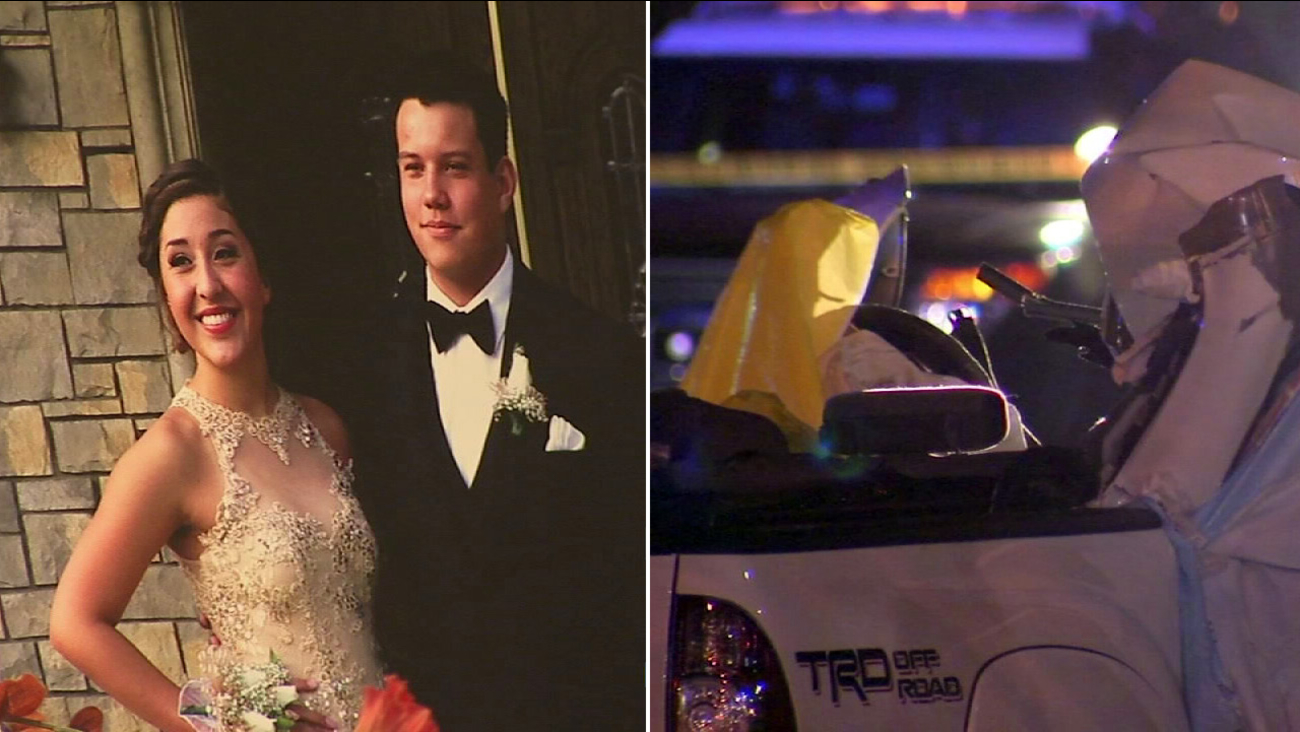 HACIENDA HEIGHTS, Calif. (KABC) -- Prosecutors said they have charged the driver of a car that hurtled through air and into a pickup truck, killing two high school sweethearts in Hacienda Heights back in October. 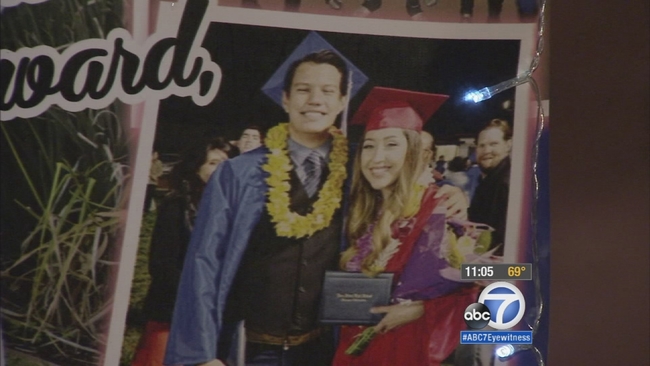 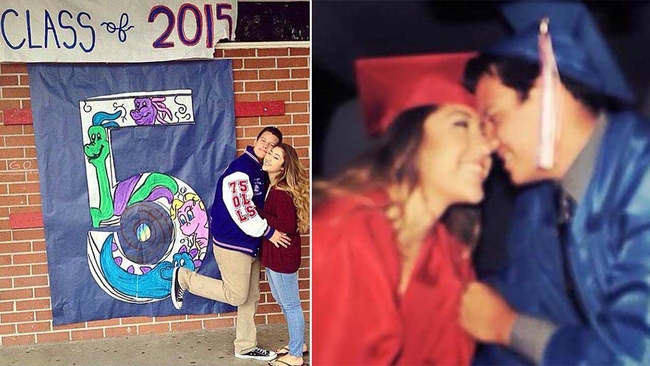 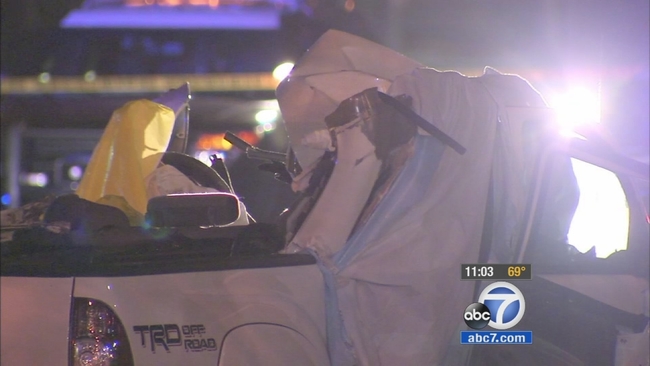 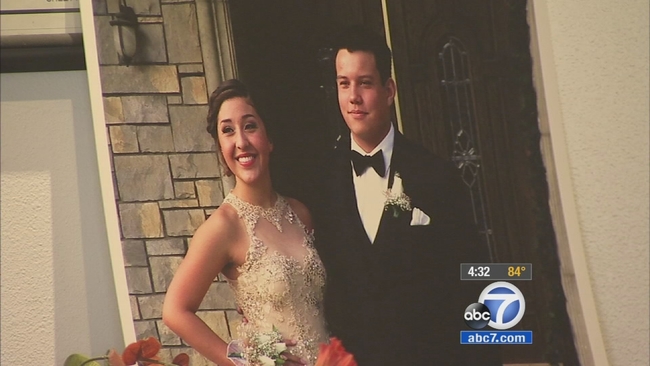