Driver who killed 1, injured 9 at Harbor Gateway home turns herself in 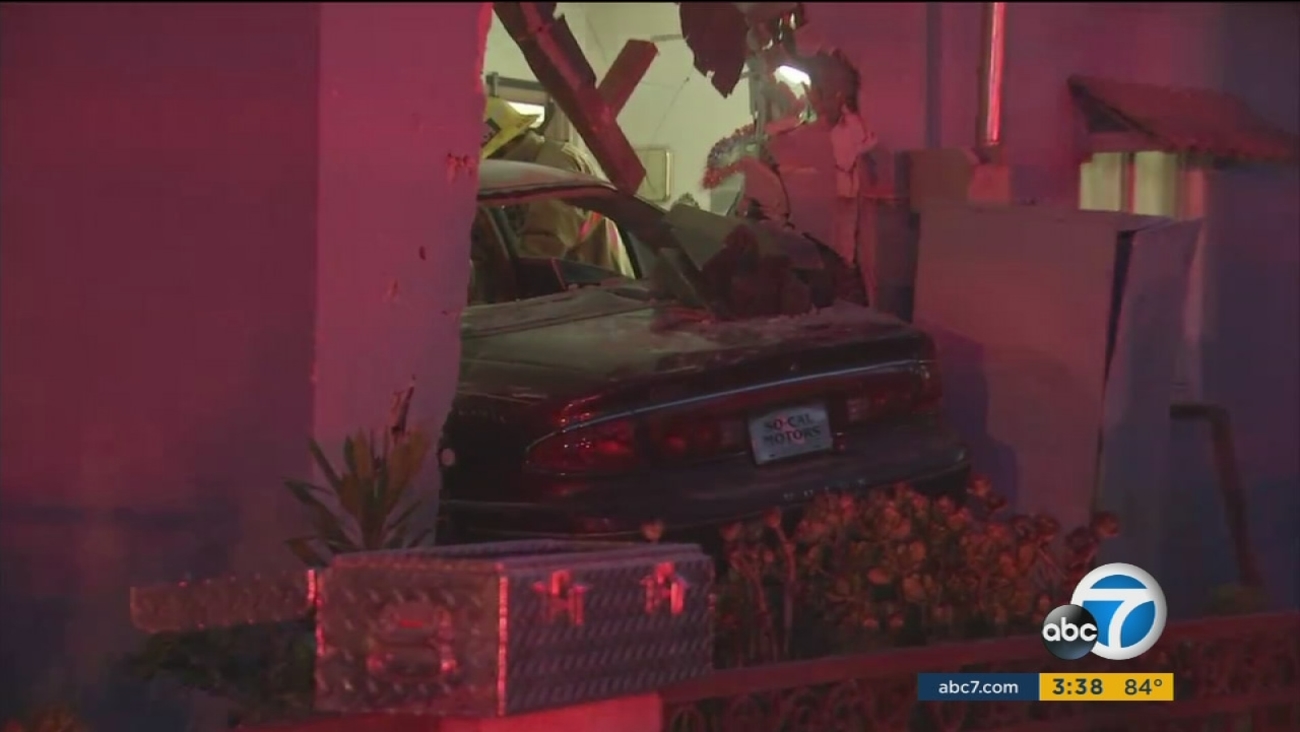 The aftermath of a deadly crash after a driver slammed into a Harbor Gateway home on Wednesday, July, 28, 2016.

LOS ANGELES (KABC) -- A driver who crashed into a Harbor Gateway home where a prayer meeting was being held, killing one and injuring nine, turned herself in, Los Angeles police said Friday.

Rashanda Monique Norman, 34, turned herself into police around 7 p.m. Thursday night, according to the LAPD South Traffic Division.

Norman is accused of crashing a maroon 1999 Buick Regal through the wall of a home in the 14800 block of South Orchard Avenue at about 8 p.m. Wednesday night.

At the time of the crash, 11 people were attending a prayer meeting that was being held inside the home, according to police.

The victim who died was identified by her husband as 72-year-old Elsa Debelen.

A photo of 72-year-old Elsa Debelen, provided by her family, who identified her as the victim killed after a car crashed into a Harbor Gateway home on Wednesday, July 27, 2016.

The Buick had paper plates and witnesses told ABC7 the woman driving ran from the scene, ranting as she fled.