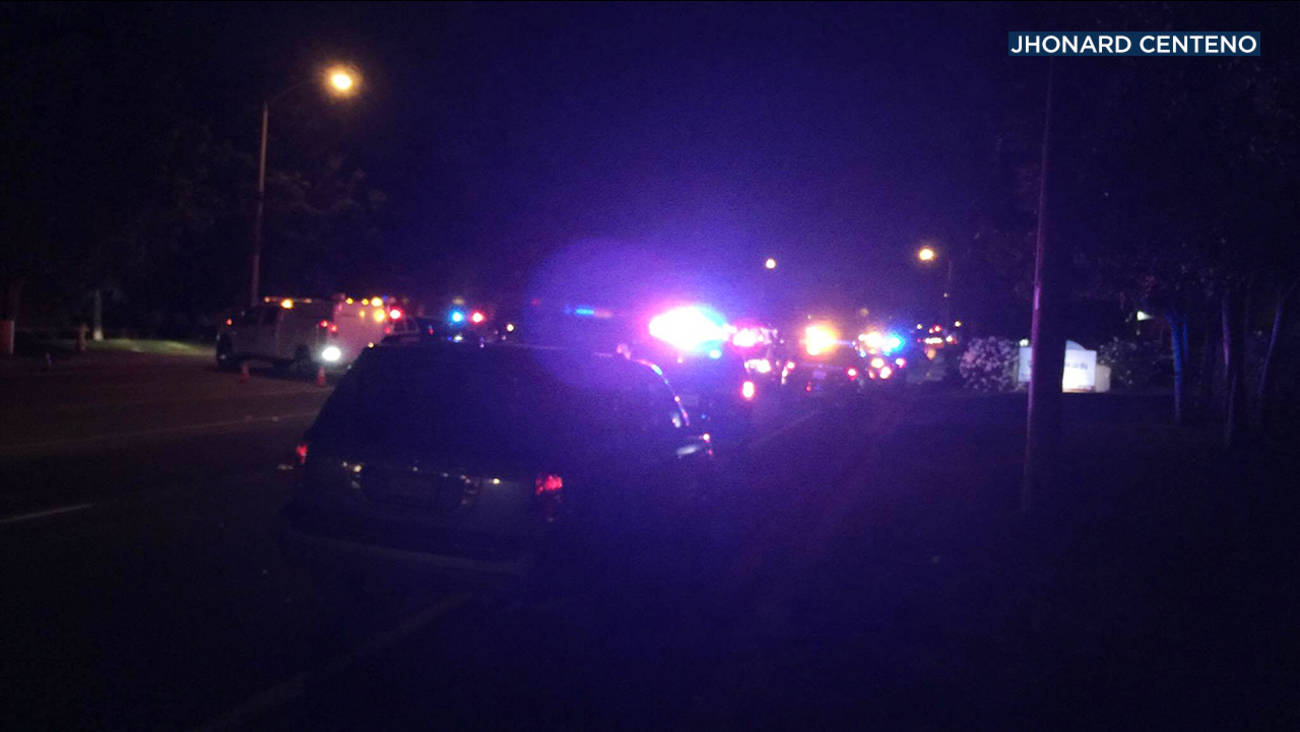 Detectives said their investigation into the cause of the crash was ongoing, but said they didn't believe alcohol or drugs played a factor.
Related topics:
chinosan bernardino countytraffic fatalitiespedestrian struckchurchpedestrian injuredpedestrianscrash
Copyright © 2021 KABC-TV. All Rights Reserved.
RELATED 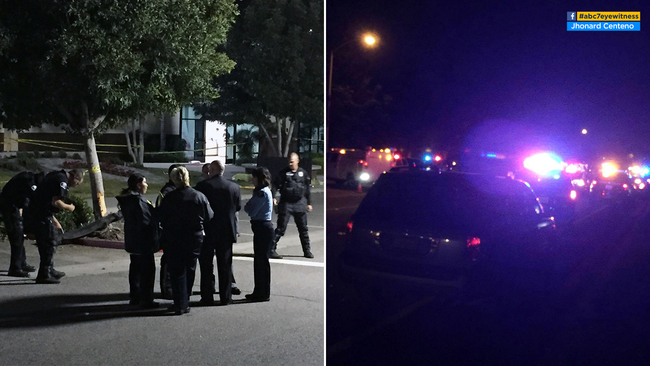