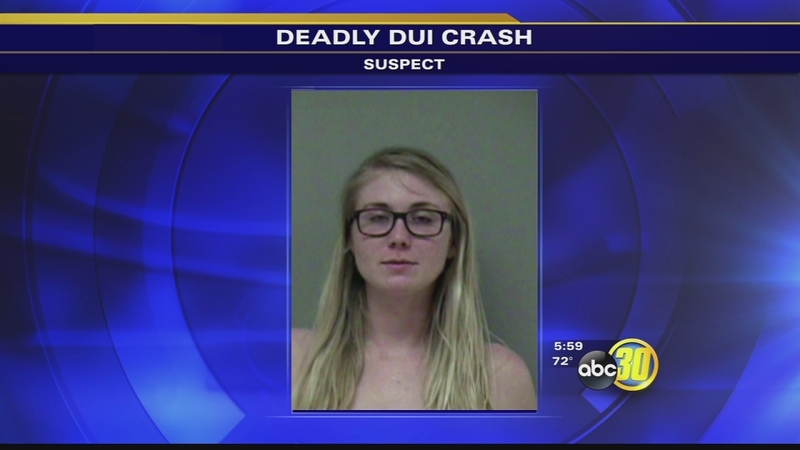 MADERA COUNTY, Calif. -- A drunk pregnant woman killed a man in a Madera County car crash on Friday, according to the California Highway Patrol.

CHP said the crash happened on Highway 41 just before 10 p.m.

Authorities stated 23-year-old Candice Ooley of Clovis was driving a Chevrolet Cruze when she rear-ended a Hummer H3 while speeding.

Officers said the crash sent the Hummer, which had four people inside, down an embankment.

A passenger, 47-year-old Frederico Nunez Silva of Lemoore, died at the scene.

After being pinned in the Hummer for hours, the driver was airlifted to the hospital and two female passengers were taken by ambulance.

Their injuries ranged from moderate to major.

CHP said Ooley, who was six month pregnant, was "highly intoxicated" at the time of the crash.