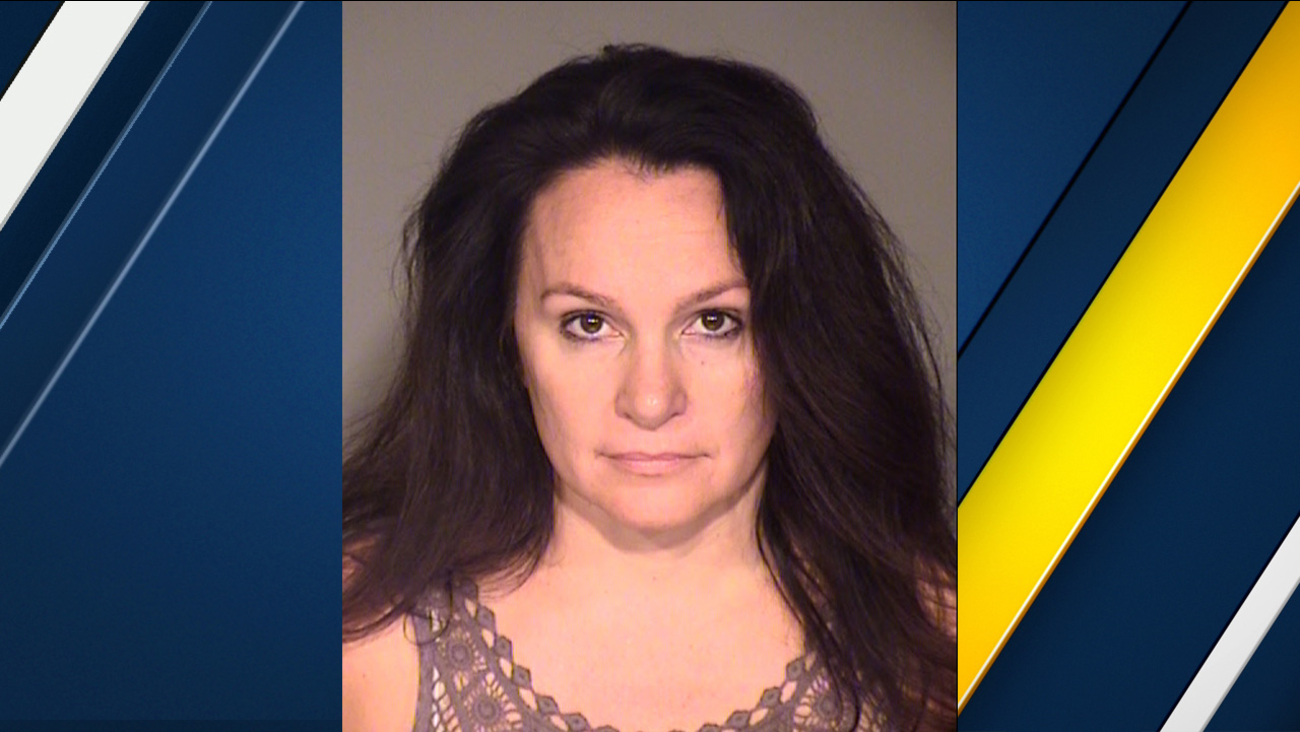 SIMI VALLEY, Calif. (KABC) -- A woman was arrested near a middle school in Simi Valley on Wednesday afternoon after allegedly driving under the influence with a child in her vehicle, authorities said.

Christina Politis, 47, had a blood alcohol level over .08 percent when she was taken into custody, according to a news release from the Simi Valley Police Department.

Four members of the agency were "conducting speed enforcement" in front of Hillside Middle School shortly after 3 p.m. when an officer observed an SUV driving erratically at a speed of 35 mph in the 25 mph school zone, the statement said.

The officer pulled the vehicle over just east of the campus, "where children were plainly visible and walking on sidewalks adjacent to the school," the news release said.

According to police, the driver exhibited signs of alcohol impairment.

A 7-year-old child, who had just been picked up from school, was in a car seat in the SUV, the statement said.