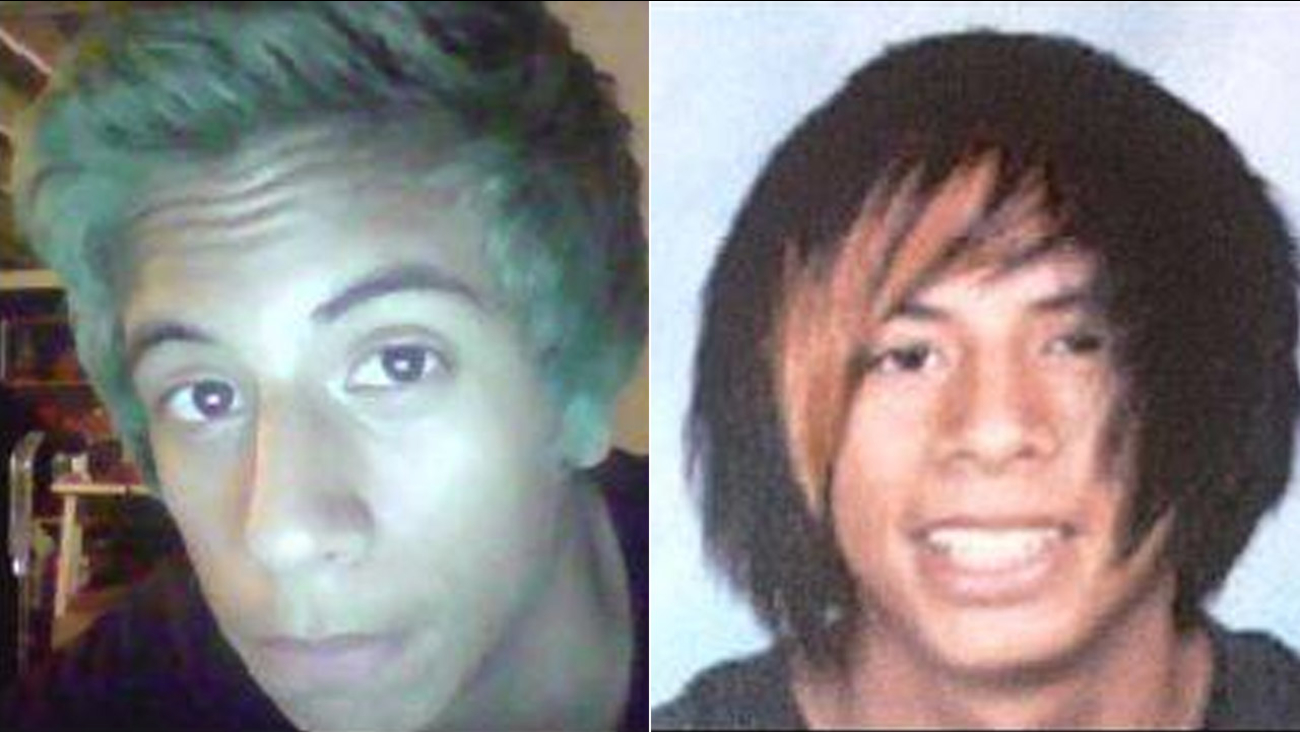 PICO RIVERA, Calif. (KABC) -- Days after a 16-year-old girl was stabbed to death in her Pico Rivera home, her ex-boyfriend was arrested Tuesday in connection with the killing, authorities announced.

Rory Murga, 17, had been sought as a "person of interest" in the case. Deputies from the Pico Rivera station's summer enforcement team spotted Murga at about 7:35 a.m. under a railroad underpass near the intersection of Rosemead Boulevard and Slauson Avenue, according to a statement from the Los Angeles County Sheriff's Department's Homicide Bureau.

When authorities contacted the teenager, he identified himself and was taken into custody, the news release said.

After being booked at the station, Murga was expected to be transported to a juvenile detention facility, where he will be held without bail on a murder charge, the sheriff's department said.

Elena Lillian Moore is seen in this photo from Facebook.

Murga is suspected in the death of Elena Lillian Moore, whom sheriff's personnel found suffering from fatal stab wounds at her home in the 9800 block of Shade Lane early Friday morning.

Anyone with information about the case is asked to call the sheriff's Homicide Bureau at (323) 890-5500 or Crime Stoppers at (800) 222-TIPS.
Related topics:
pico riveralos angeles countymurderhomicide investigationhomicideteenagerteenagersstabbing
Copyright © 2020 KABC-TV. All Rights Reserved.
RELATED 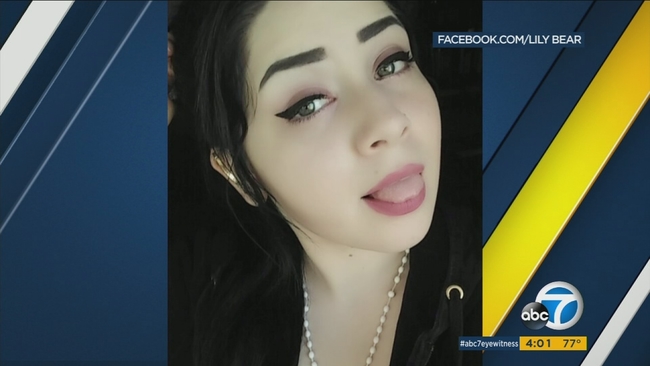