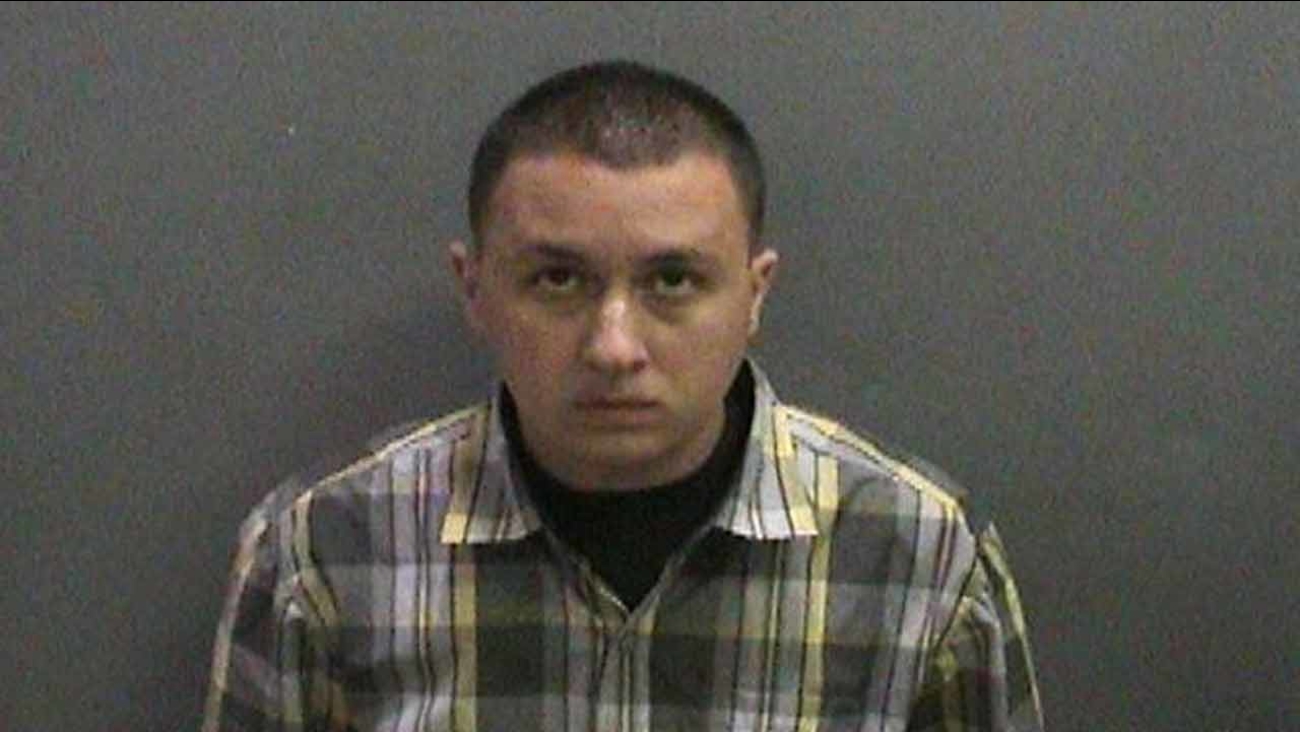 Darreck Enciso, 27, of Adelanto, is seen in a booking photo issued by the Huntington Beach Police Department.

SANTA ANA, Calif. (KABC) -- A former Disneyland employee in Anaheim, who was accused of attempting to sell tickets to Disneyland in exchange for sex with a minor, has been sentenced.

Darreck Enciso, 27, of Adelanto, pleaded guilty and was sentenced to one year in jail and five years of probation.

At the time of the crime, Enciso was an employee at the Disneyland Resort.

Prosecutors said he posted an ad on Craigslist on July 1, seeking women who would engage in sex in exchange for tickets.

According to a press release from the Huntington Beach Police Department, Enciso communicated with an HBPD undercover officer, who he believed to be a 14-year-old girl seeking a free entrance to the park.