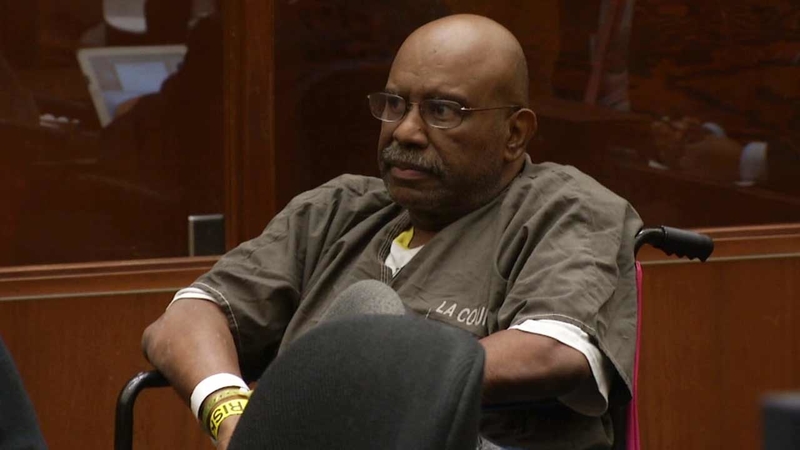 Ex-LADWP employee pleads not guilty to misappropriation of $4M

Richard, 64, of Moreno Valley was charged with 27 felony counts for allegedly misappropriating more than $4 million in public funds in a scheme prosecutors say was a conflict of interest.

Patrick Findley, director of security at LADWP, says it all began with a tip from a citizen who accused Richard of using LADWP equipment for personal gain.

At the time, he was in charge of managing video and audio jobs for the utility company. The problem, according to prosecutors, was that he was running his own communications business on the side and allegedly awarded LADWP contracts to companies in his favor.

Prosecutors say the scheme began in 1996 and continued for nearly 18 years through March 2014. He was arrested on June 10 by agents from the L.A. County District Attorney's Bureau of Investigation.

"He was a diligent employee and he's very upset that there are allegations against him that he doesn't believe are true," defense attorney Richard Coberly said.

Richard is now wheelchair-bound and battling stage 4 cancer in his hip and back. His attorney said his client was supposed to be undergoing chemotherapy Monday, not in court, and filed a motion to have his client released.

"Because he does have stage 4 cancer, we are trying to make sure that he is in a private medical facility where he is getting the best care that he can get," Coberly said.

The request was denied, but L.A. Superior Court Judge Upinder S. Kalra did reduce bail from the recommended $1.2 million to $775,000 and scheduled a June 25 bail review hearing.

"He's been in jail for five days and at least three things have been missed, and our bottom line is we want to make sure that he's healthy," Coberly said.

If convicted as charged, Richard faces up to 20 years in state prison.