KABC
By Lisa Bartley and Dave Kunz
LOS ANGELES (KABC) -- Vijay Guntur couldn't believe his eyes when he regained consciousness after a gruesome car crash in San Bernardino County in September of 2011.

A metal guardrail had pierced his family's SUV through and through. The long, twisted piece of metal had also sliced through his wife's leg.

"There was blood falling on my head," Guntur told Eyewitness News. "I thought my wife was completely dead."

Guntur's wife was still alive, but she and her mother suffered major injuries in the crash, which took place along Interstate 40 near Ludlow.

The Gunturs are one of at least a dozen families suing Trinity Industries of Texas, saying there's something wrong with hundreds of thousands of their guardrails across the country, including here in California.

"The simple fact is the terminal is not working. They're killing people and they're trying to hide it," says Joshua Harman who owns a small, competing guardrail business and has filed a whistleblower lawsuit against Trinity.

Harman says Trinity made small, but significant changes to the dimensions of certain components of their guardrail end terminals, which are meant to help absorb the impact from a crash. The changes are as small as an inch, but disrupt the basic physics of the device, according to Harman and his attorneys.

One modification reduced a piece of metal from five inches to four inches. According to lawsuits filed against Trinity, that one-inch change can sometimes cause the long metal part of a guardrail in effect to lock up inside the end terminal.

In several graphic cases, reported by ABC's 20/20, the guardrail speared straight through the vehicle, severing motorists' legs, instead of safely curling away from the vehicle and its passengers as designed.

"They're losing limbs, they're losing loved ones. I could not imagine the horrific circumstances some of these victims are going through," Harman tells Eyewitness News.

Caltrans could not tell us how many are in California - they don't keep track. But Caltrans tells Eyewitness News the modified ET-Plus end terminal remains on its list of approved products. Caltrans says it investigates every accident on California highways and say they have no cause for concern.

"We haven't identified any safety issues with the ET-Plus guardrail end treatments," says Lauren Wonder, a spokesperson for Caltrans.

"If we do, then we will obviously take action because safety is that primary goal for Caltrans."

"Another vehicle struck him and ignited the vehicle into flames and he was in the back seat trapped," says Joshua Harman.

The Guntur family is also suing Trinity, but had to recently drop Caltrans from their lawsuit because they'd failed to file a government claim against the state agency within the legally required six-month time period.

"The guardrail is to protect us," says Guntur. "It's the basic purpose. But these guardrails, instead of doing any protection, they're killing the people."

Trinity calls Harman a liar and an opportunist, out to make a buck with his federal lawsuit against Trinity. The company points out that the modified version continues to be approved for use by the federal government and has passed safety crash tests. Trinity also says the model performs just as well as the original.

That last claim is called into question by a new study sponsored by The Safety Institute which concluded that the redesigned version of the widely-used guardrail end terminal "placed motorists at a higher level of risk of both serious injury and fatality" than the original version.

The study was small, examining data from only two states, but Kane hopes the research will serve as a catalyst for states across the country and the federal government to conduct their own independent studies. In a statement to ABC News, Trinity called The Safety Institute's study "statistically unsound" and possibly biased.

Caltrans told Eyewitness News it has no plans to conduct its own study of the modified guardrails.

"Remember, in most cases, if someone hits one of these things and they fail, the state is going to get sued as well. So, there's a real disincentive for the states to acknowledge a problem and put that on the record," says Kane of The Safety Institute.

"You have to ask yourself a question - why would you change it," wonders Harman. "I've asked and asked and asked. This is a safety product, you don't go modifying it at a whim."

In his lawsuit Harman asserts it's all about the bottom line, trying to increase profits at Trinity.

Internal company e-mails obtained by ABC News and Eyewitness News show that Trinity engineers calculated that shaving off an inch on a key piece of metal would save about $2 for each end terminal.

"Bottom line, it ultimately means money," Harman says. "Either savings in the manufacturing, which is small, and then the reusability."

Harman says the modified end terminals are weaker, and unlike the originals cannot be reused after a serious crash.

"So what it equated to is millions of dollars to Trinity because they effectively sold a new head in every accident," says Harman.

Trinity denies any of its changes were made to boost profits.

"I'm feeling that we could make this change with no announcement," reads the email.

In a statement, Trinity points out that the Federal Highway Administration "reaffirmed its acceptance of the ET-Plus system in October 2012 and yet again in June 2014 for its eligibility for use on the National Highway System."

Harman's whistleblower lawsuit against Trinity goes to court two weeks from now in Texas. His lawsuit claims that Trinity defrauded the U.S. government of millions of dollars by not disclosing modifications to the guardrail end terminals.

Harman stands to benefit financially if he prevails in court. He says, however, a nationwide recall of the end terminals is his overriding goal.

"If they agree to a product recall, that's the only way I'll shut up and go away," Harman tells Eyewitness News.
Related topics:
car crashinvestigationinvestigations
Copyright © 2020 KABC-TV. All Rights Reserved.
INVESTIGATIONS 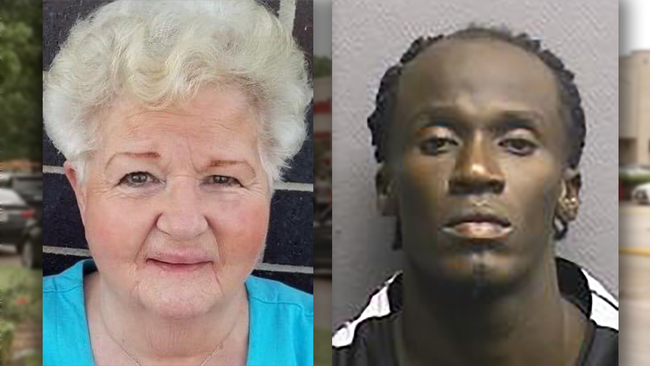 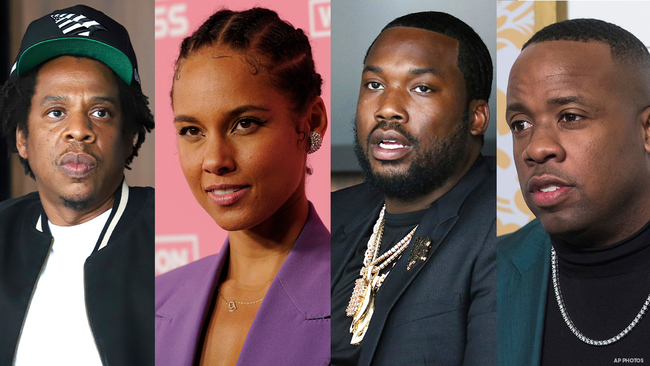 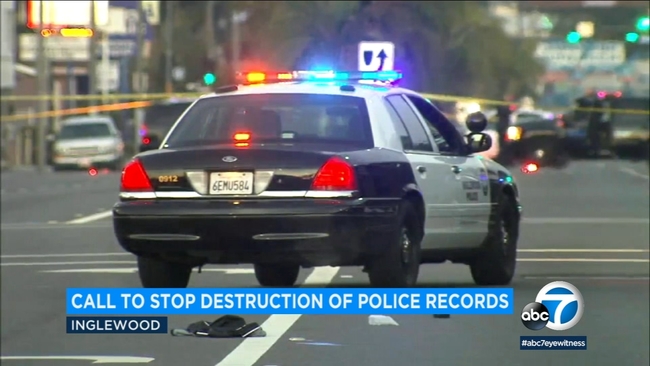