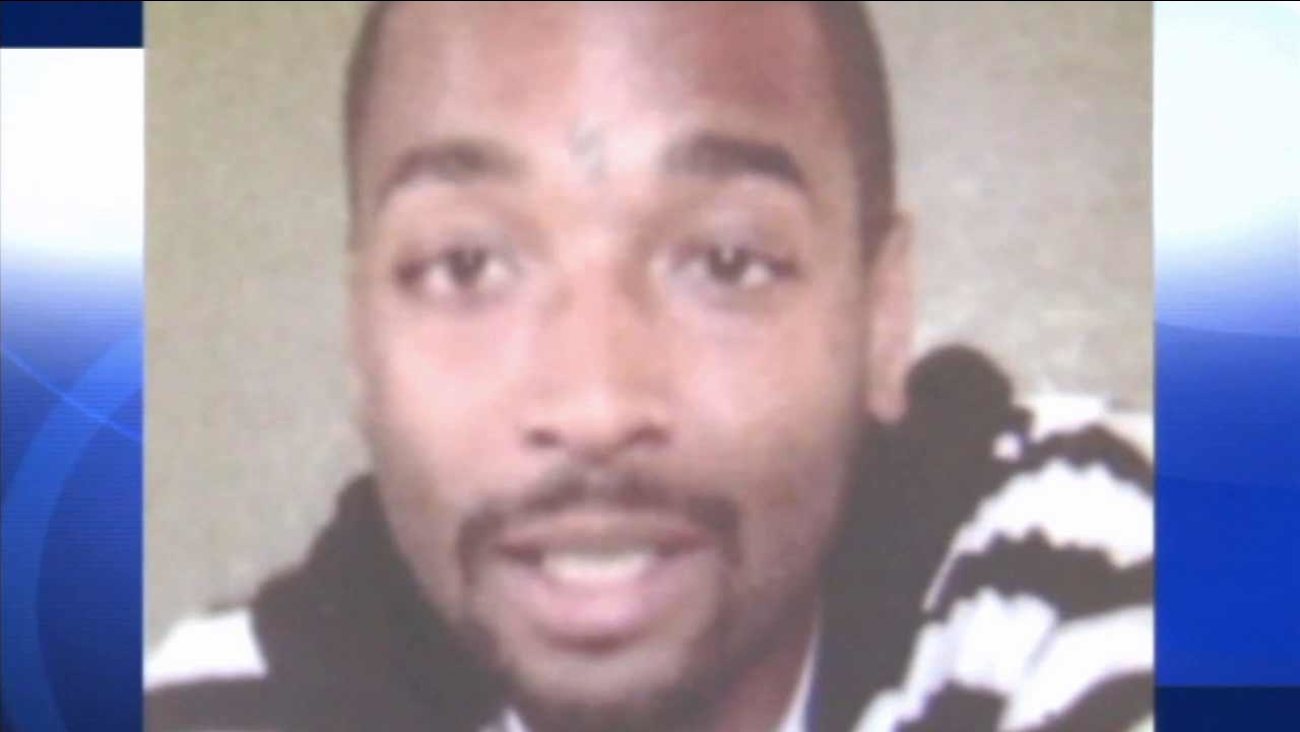 The commission's findings stated that Officer Sharlton Wampler was unjustified in shooting Ford and that Officer Antonio Villegas was wrong to draw his weapon but acted appropriately in firing it because he believed Wampler's life was in danger.
Related topics:
los angeles countysouth los angelespolice shootinglapdofficer involved shootinglawsuitsettlementlegalinvestigation
Copyright © 2021 KABC-TV. All Rights Reserved.
RELATED 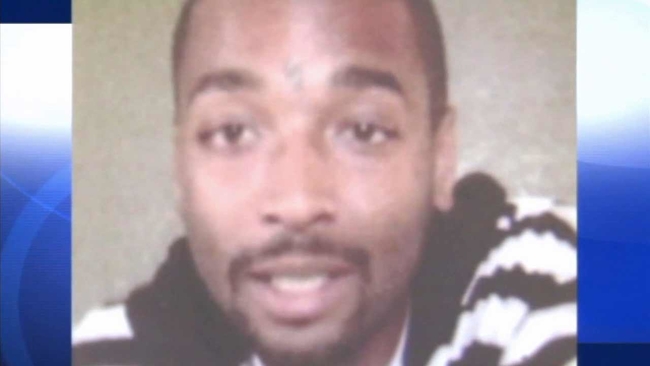 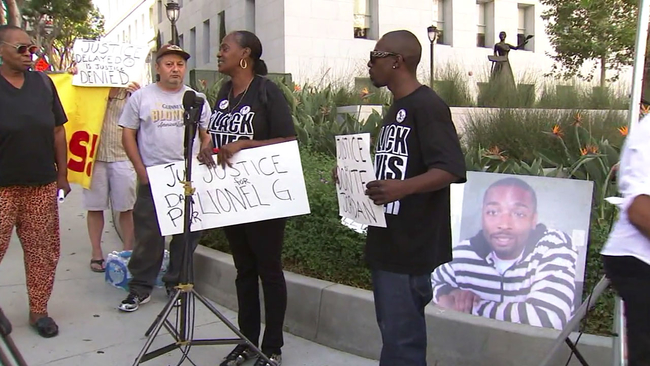 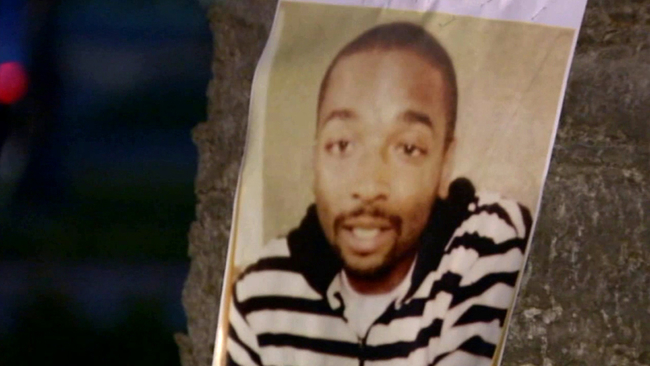