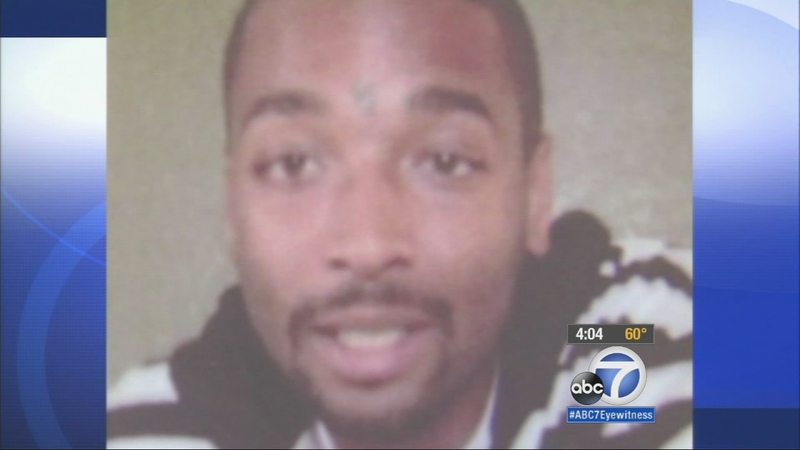 LOS ANGELES (KABC) -- The Los Angeles Police Department Police Commission President Steve Soboroff told Eyewitness News that the board has received several recommendations about the Ezell Ford case, but no decision has yet been made.

"It is irresponsible to think that any sort of decision has been made," Soboroff said.

The Los Angeles Times reported Friday that LAPD Chief Charlie Beck and Inspector General Alex Bustamante believe that the two officers were justified in their use of deadly force. Soboroff declined to confirm or deny the validity of that report.

An earlier headline from the newspaper said that the two officers had been cleared; however, the LAPD does not hold the authority to clear the officers.

"It's all speculation until the board of police commissioners makes their decision. They're the ones who get to decide and it's them who make the decision," LAPD Cmdr. Andy Smith said.

The LAPD's Police Commission, a civilian board that oversees the LAPD, will discuss the fate of the two police officers involved in the fatal shooting at a Tuesday hearing.

On Aug. 11, Ford, 25, was fatally shot by officers near his home in the 200 block of West 65th Street in South Los Angeles. Family members said Ford was mentally challenged and harmless, but LAPD officials have said that Ford was resisting arrest and grabbed an officer's handgun.

An autopsy released in December 2014 revealed that Ford was shot three times: in the right arm, right back and right abdomen.

The officers were identified as Sharlton Wampler and Antonio Villegas. Both were assigned to the Newton Division gang enforcement detail during the incident. 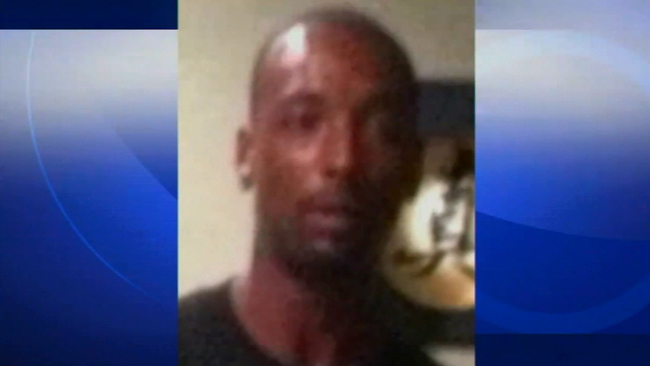 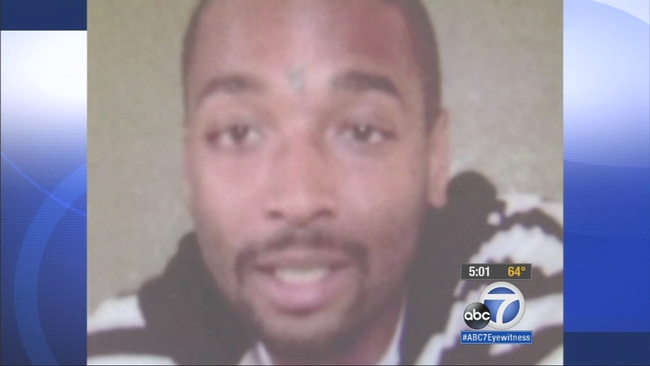 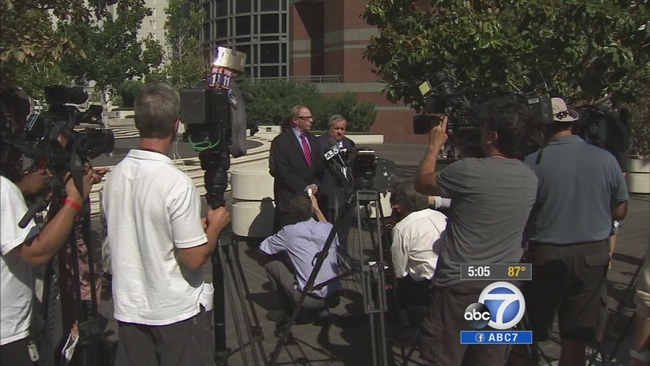