KABC
SANTA ANA, Calif. (KABC) -- Halloween is this Saturday. It will mark one year since three teenage girls were struck and killed by a hit-and-run driver while out trick-or-treating in Santa Ana.

The event will be held Friday from 3 p.m. to 5 p.m. at Fairhaven Elementary School. Officers will offer tips for staying safe during Halloween and year round.
Related topics:
santa anaorange countycar crashhit and runhalloweenchildren hit by car
Copyright © 2020 KABC-TV. All Rights Reserved.
RELATED 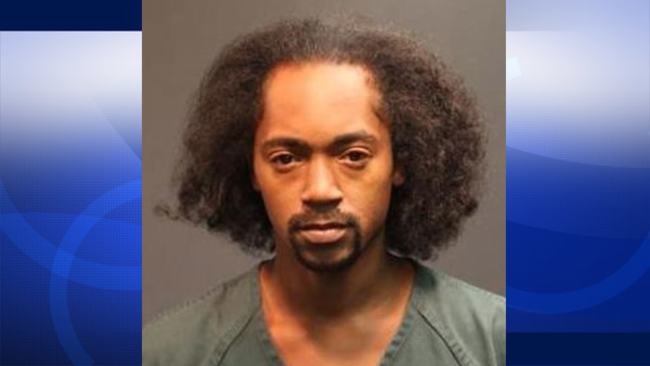 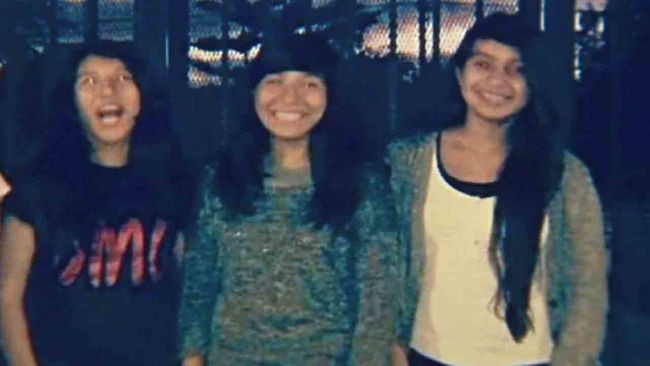