KABC
By Jory Rand
DOWNEY, Calif. (KABC) -- The family members of a gunman who was fatally shot by a SWAT team in Downey spoke out, saying the suspect had fallen on hard times and was a good father.

Suspect Eddie Tapia, 41, was holding hostages at Chris & Pitts restaurant in Downey after leading police on a wild, high-speed chase.

The standoff ended with SWAT members shooting Tapia after he tried reaching for his gun inside the restaurant.

Hostages recalled the harrowing incident, saying Tapia mentioned having children of his own and that he did not want to have to hurt anyone.

Eyewitness News spoke exclusively with two of his children: 12-year-old Emily and 9-year-old Eddie. The kids said they had not seen their father in years and had just learned of his death.

"I loved my dad a lot. He was awesome. He would play with us and get us everything we needed, and he was a great person," Emily said.

Tapia had a long criminal history and spent time in jail. He was estranged from part of his family, leaving the children with only good memories. His niece Natalie Rubio said he was funny and a "good uncle." 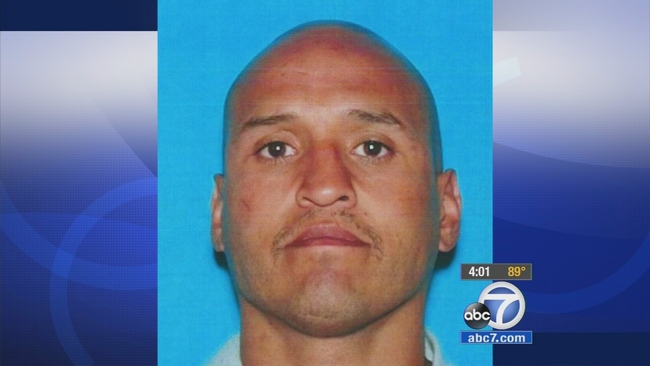 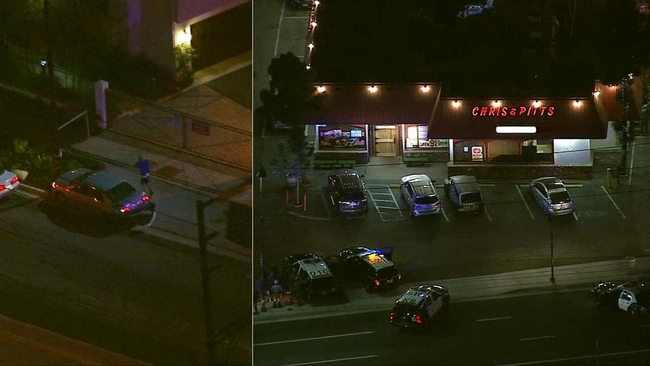