Family of Enrique Marquez unaware of his 2014 marriage, conversion to Islam 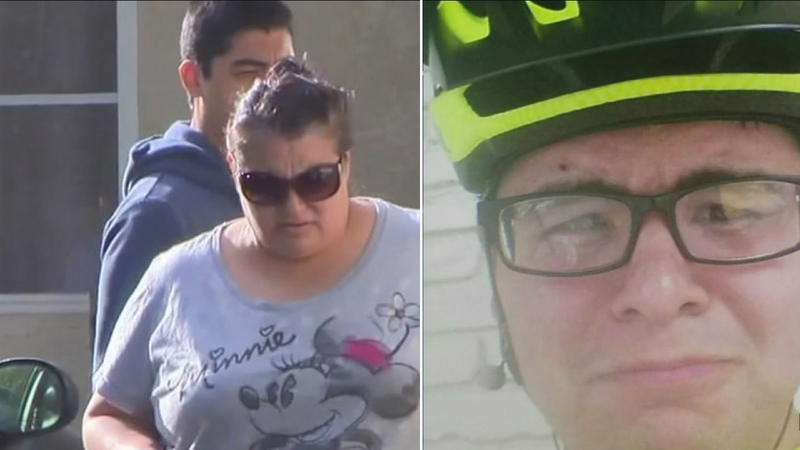 Family of former neighbor of San Bernardino shooter speak out

RIVERSIDE, Calif. (KABC) -- The family members of Enrique Marquez, the man linked to the San Bernardino massacre, said they were unaware he was married or that he had converted to Islam.

The couple was killed hours later, less than a mile away from the center, in a shootout with police. Farook and Malik left behind a 6-month-old daughter.

Marquez remains in custody and is cooperating with the FBI, according to officials. His mother Armida Chachon spoke with Eyewitness News Thursday as she stepped out of their Riverside home.

She said the situation has been a "nightmare" and "tirelessly stressful." She added that she hasn't seen her son since the attack happened, but that he is a good person who always helped his brothers.

The family members returned to the house to clean up after authorities raided the place over the weekend. While they spoke with reporters, they also said they believe Marquez's marriage was a sham.

Marquez is said to have been married in November 2014 to a Russian woman whose sister is married to Farook's older brother, according to officials. But there is little evidence that Marquez and his wife, named Mariya, acted like a couple.

Authorities believe the marriage was faked in an attempt to help the woman stay in the U.S.

Marquez's mother said Farook and her son were good friends. According to ABC News, Marquez told FBI investigators that he and Farook plotted a terror attack in 2012, but called off the plans after four people were arrested and charged in a plot to commit jihad against U.S. military bases overseas.

All four convicted terrorists in that case are from the Inland Empire, and Farook may be tied to one of them, according to the FBI.