KABC
By Jovana Lara and ABC7.com staff
LYNWOOD, Calif. (KABC) -- In an emotional news conference Wednesday morning, family members and investigators pleaded with witnesses to come forward with information in the shooting death of a 16-year-old girl who was struck by stray gunfire in Lynwood while returning home from church.

Danah Rojo Rivas, a junior at Gardena High School, was riding in the backseat of a vehicle driven by her mother Nov. 23 when a gunman opened fire at an intersection, and a round fatally struck the teen in her back. The girl, whose brother was in the front passenger seat, had her pet poodle on her lap at the time of the shooting.

A $30,000 reward - put up by the Los Angeles County Board of Supervisors and two private citizens - has been offered for information leading to an arrest in the case.

The girl was a softball player and a good student who wanted to study immigration law in order to help others, her family said. Rivas' mother addressed the gunman at the press conference in front of Lynwood City Hall.

"I want to tell that person: I don't know who you are, I don't know your name, but you had no right to take any life," she said. "You took my daughter's life, and she was a child of God."

"There will be justice," she continued. "This person, whoever he was, might cause this to happen again. I don't want no one else to have to wake up and get ready for a funeral."

No description of the shooter was available, but the victim's family said there were multiple witnesses as the scene when the fatal incident occurred.
Related topics:
lynwoodlos angeles countygang violencehomicide investigationhomicideshootingteenager
Copyright © 2020 KABC-TV. All Rights Reserved.
RELATED 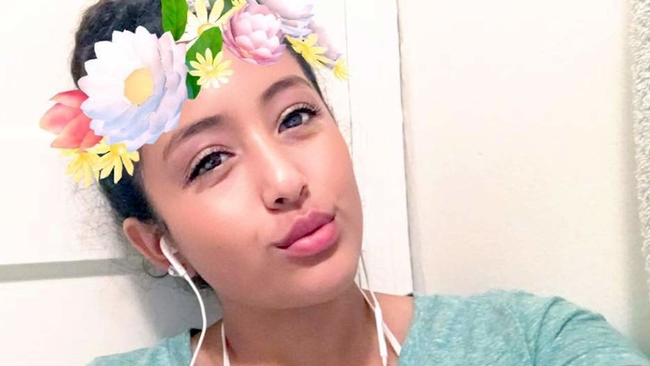 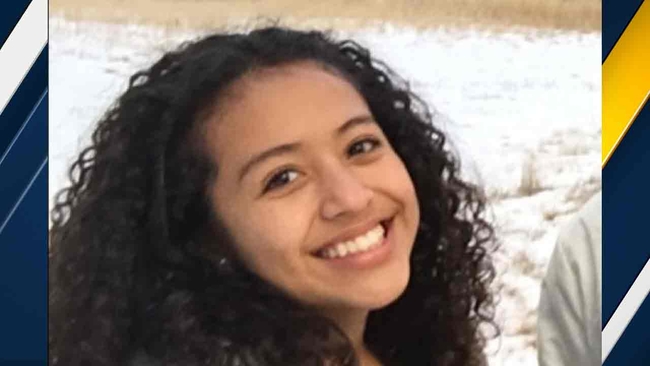