Wilson was found in a cell at the Los Angeles Police Department's Metropolitan Detention Center last week and the coroner later ruled her death a suicide by hanging.

But her family says she was not suicidal and she was looking forward to going home and being with her 13-year-old son.

"That was my only child," said Lisa Hines, Wilson's mother. "All I want to know is what happened. Because I know she didn't take her life. She had too much to live for. She was coming home."

The family's attorney said Wilson had an altercation with a police officer and he is demanding to see the video taken just outside Wilson's cell in hopes of finding out what happened.

"Forgive us if we do not believe that an LAPD officer would have accepted Wakiesha's defiance and walked away and then somehow Wakiesha decided to take her own life," said attorney Jaaye Person-Lynn.

Hines last spoke to her daughter Easter morning to go over details of her hearing for her battery case and when she was expected to be released. She promised to call back that night, but never did.

Her family went to court two days later but Wilson never appeared. After repeatedly trying to get an answer as to where she was, her mother says the next day she was given a number to call. It was the Coroner's office.

"They knew all the time. They knew when I was in the court building. But they just let me sit there," Hines said.

The LAPD declined comment on the case, noting the investigation is ongoing. 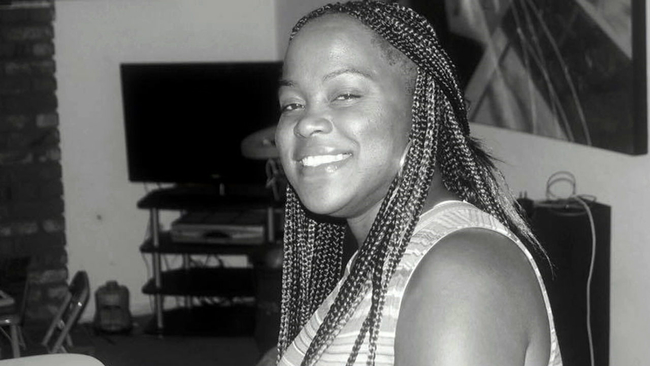