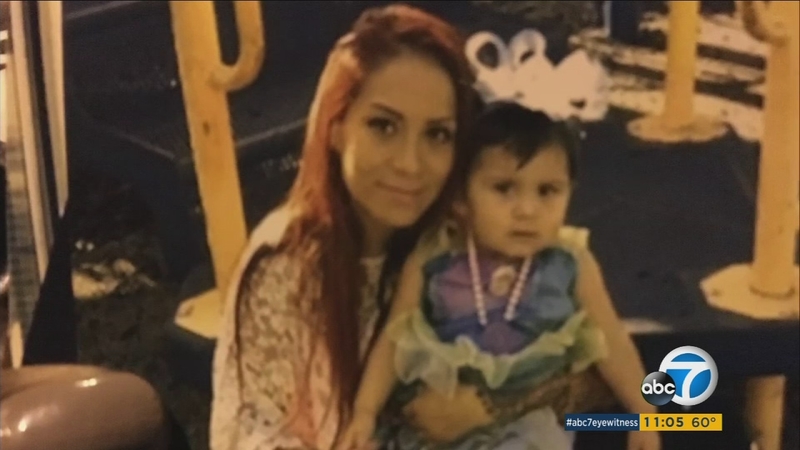 Family struggles to cope with loss of mother killed in Venice

INGLEWOOD, Calif. (KABC) -- Family members of a 22-year-old pregnant mother who was stabbed to death in Venice spoke with Eyewitness News Thursday.

Jasmine Preciado was a mother to a 3-year-old girl and pregnant with her second child when she was killed in a brutal stabbing at Windward and Pacific avenues.

"They killed not only her but a baby, an unborn child. It's caused us a lot of hurt and we're all suffering now. Now her daughter's not going to have a mom anymore," her aunt, Jackie Bustamante, said.

Her heartbroken mother, grandmother and other family members struggle to cope with the loss.

"I love my baby. She was always happy and I just adore my child," her grandmother, Sophia Quesada, said.

Police are searching for two women and a man suspected in the murder who all fled the scene in a dark-colored SUV.

"She would give you the last sweater on her back if you were cold. I don't know why someone would do this," her friend Maya said.

A GoFundMe account has been set up to raise funds for her funeral and can be found at www.gofundme.com/jasmine-preciados-burial.