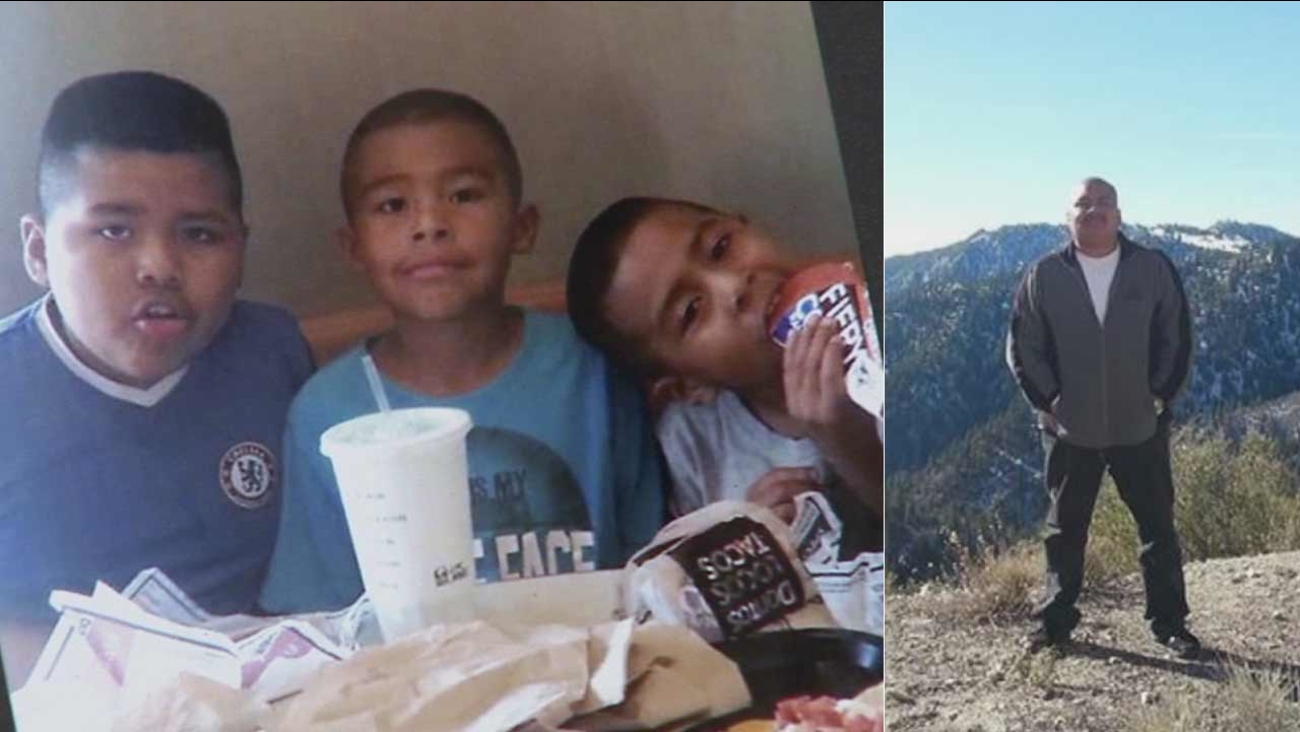 Luigi, Alex and Juan Fuentes were found stabbed to death in a car near Dolores Huerta Elementary School on Sept. 9.

According to LAPD Chief Charlie Beck, the boys were found in the back seat of an SUV. Their father was bleeding from stab wounds in the front seat and taken to Los Angeles County + USC Medical Center in critical condition.

Beck said investigators believe the father of the three young boys is the only suspect in their killings.

The suspect is being held without bail. If convicted as charged, Fuentes faces the death penalty. He's scheduled to be arraigned on Wednesday.