FBI joins probe into shooting death of woman in Hollywood 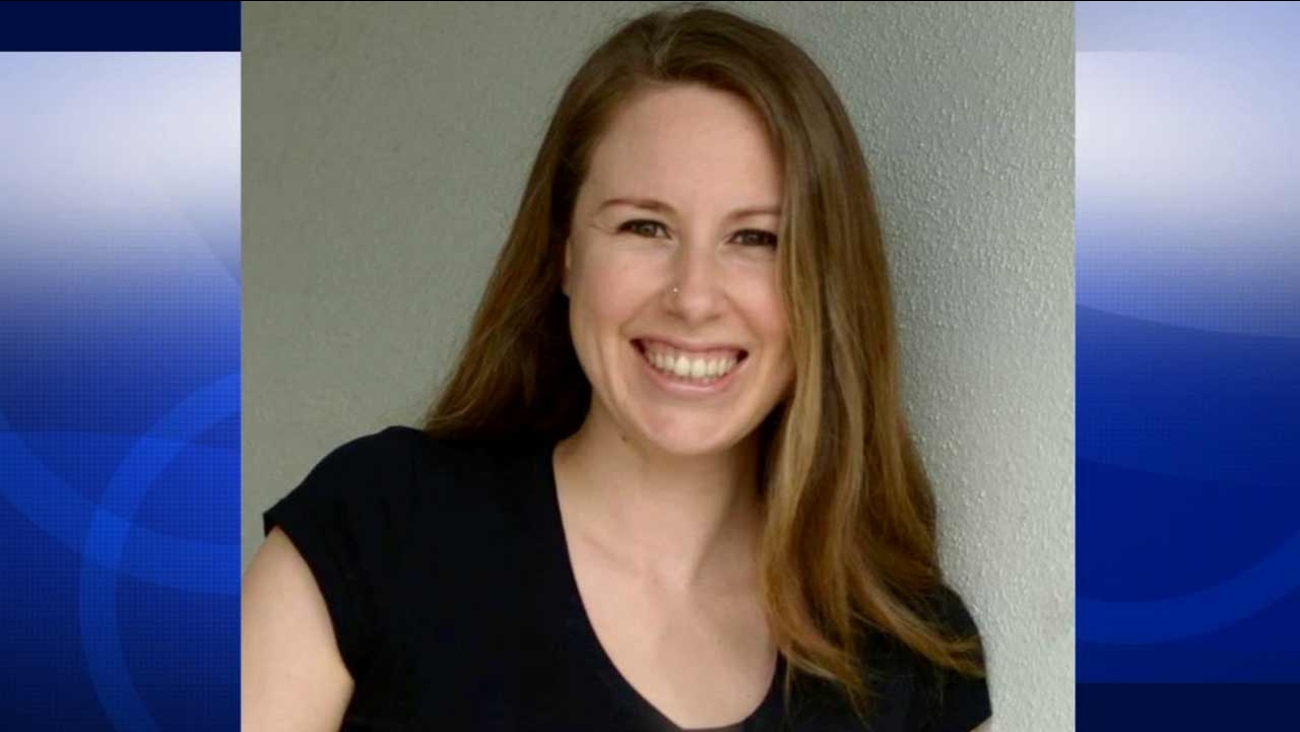 HOLLYWOOD, LOS ANGELES (KABC) -- Federal authorities are working with the Los Angeles Police Department to solve the murder of a 30-year-old woman who was shot dead while walking with her boyfriend in Hollywood earlier this month.

Carrie Melvin was shot and killed near Sunset Boulevard and McCadden Place on July 5.

Police said Melvin lived nearby and the two were walking to get something to eat when the gunman approached the victim, fired one round and then drove away in a black four-door sedan.

A Joint Violence Crime Task Force, which consists of the FBI and the LAPD's West Bureau Homicide division, is investigating the shooting.

The gunman remains at large. Police suspect the incident was a random act of violence.

If you have any information about this crime, you're urged to contact homicide detectives at (213) 382-9470 or (877) LAPD-247.
Related topics:
hollywoodlos angeleslapdshootingfbi
Copyright © 2020 KABC-TV. All Rights Reserved.
RELATED 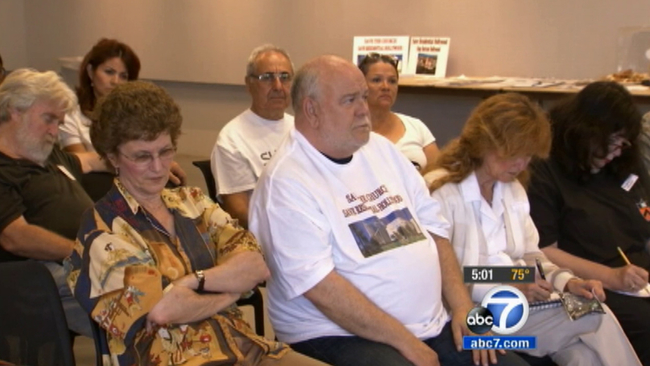 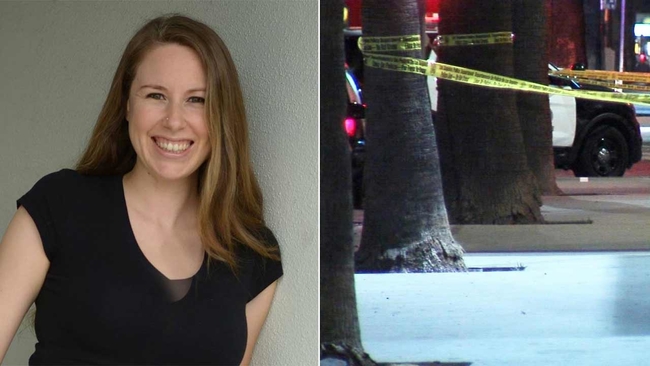