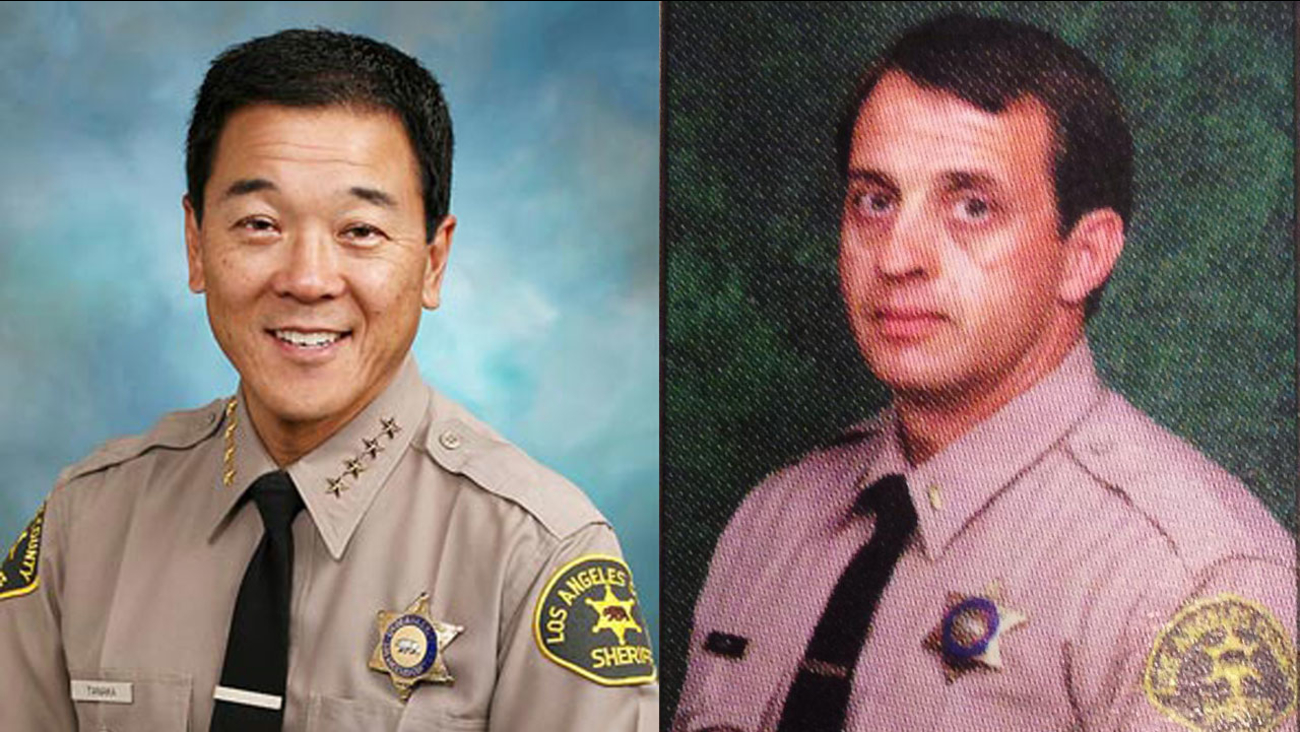 Q: Was there any other reason to move (Inmate AB) under ICIB control other than his safety?

Q: During the time of August 18th through the time when this -- your investigation concluded, was it ever your objective to interfere in any way with the FBI investigation?