KABC
By Miriam Hernandez and Lisa Bartley
LOS ANGELES (KABC) -- There was no verdict Tuesday in the corruption retrial of former Los Angeles County Sheriff Lee Baca but there was plenty of in-court sniping outside the presence of the jury.

Attorneys took potshots at one another, the judge lashed out at both sides, and Baca himself was warned to keep his keep his head down and his mouth shut.

The issue? Fox told jurors that Hochman "distorts the facts, misleads the jury and makes up stuff."

Fox had also objected to many of Hochman's assertions during closing arguments, saying the defense attorney was "misstating testimony." The judge sustained several of those objections.

But Tuesday morning, outside the presence of the jury, Hochman told Judge Percy Anderson that he'd reviewed witness testimony to ensure he had not misled the jury. The judge then reviewed at least some of that testimony before issuing a new instruction - telling jurors they should rely on their own memories of the testimony and not read anything into the court's previous rulings.

Hochman said the instruction "can't undo the damage," and that his credibility with the jury was damaged. Hochman referenced Anderson's "chastising" him at sidebar.

"Trust me, you don't know what chastised is," Anderson retorted. "You have not been chastised!"

Another issue - Baca's inadvertent run-in with jurors as they left Monday afternoon after about 45 minutes of deliberations. The jury was being escorted toward the elevators by a court security officer. Baca, who typically says hello to courthouse staff, did not say anything - but gave the officer a nod and an elbow nudge.

That was too friendly and "inappropriate," according to the judge and prosecutors.

The judge told Baca to not say anything to court service officers anymore.

"My advice to you is to have Mr. Baca cease any contact with court service personnel, put his head down, hands in his pocket and go where he needs to go," Anderson told Hochman.

The jury sent one note on Tuesday, asking for a white board, an easel and chart paper. 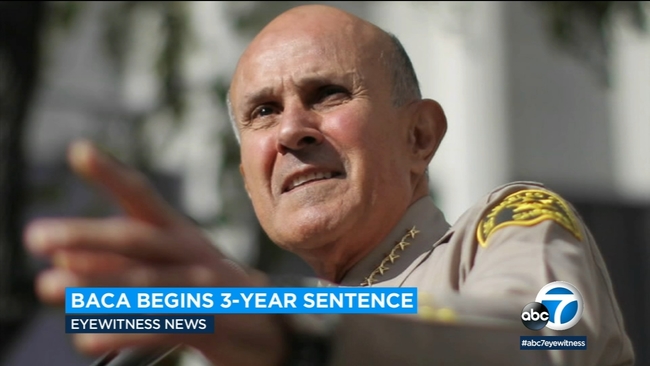 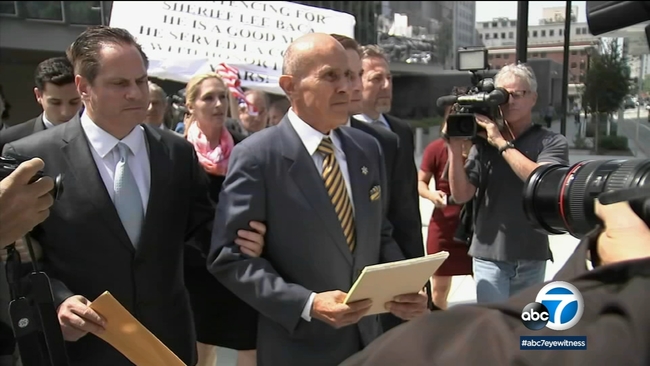 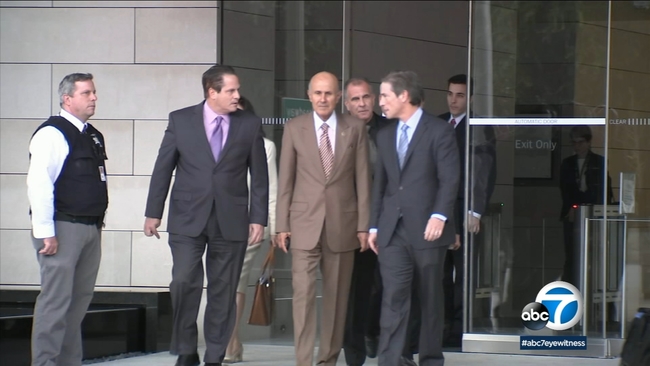 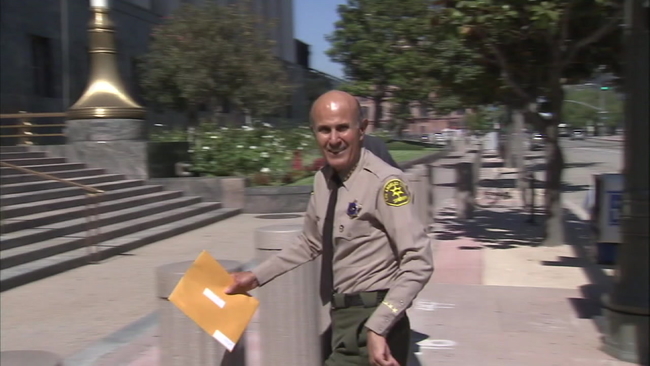