KGO
By Katie Utehs
OAKLAND, Calif. -- The Oakland Police Department said it is disciplining 12 officers - and firing four of them - connected to a scandal involving an escort who allegedly had sex with officers from several Bay Area departments.

The criminal investigation into the alleged officer misconduct is still ongoing with the Alameda County District Attorney's Office.

The Internal Affairs Division of the Oakland Police Department conducted over 20 hours of interviews with escort Celeste Guap during the investigation.

On Wednesday, Oakland Mayor Libby Schaaf announced letters of discipline as a result of that investigation. Schaaf couldn't say who specifically is involved, whether they're members of the department or officers. She said that's because personnel law does not allow her to specifically say who those people are.

However, Schaaf did reveal the committed offenses:
-Attempted sexual assault
-Engaging in lewd conduct in public
-Assisting in the crime of prostitution

-Assisting in the evading arrest for the crime of prostitution
-Accessing law enforcement databases for personal gain
-Being untruthful to investigators
-Failing to report a violation of law, or rules by not reporting allegations of a minor having/had sexual contact with Oakland police officers
-Bringing disrepute to the Oakland Police Department

Schaaf issued an apology and a promise following the announcement disciplining the officers.

"A loud and clear message that we will hold our officers to nothing but the highest standards of professionalism and integrity," she said. "I want to thank the residents of Oakland and the dedicated men and women of the police department for their patience as we've conducted this investigation...we care deeply about this community and its officers and believe that the outcomes in this case will root out misconduct, encourage a culture of transparency and continue the work of restoring trust."

Along with the announcement, Schaaf proposed some reform efforts, which include tightening the police database that was accessed by members involved in this scandal.

The Internal Affairs Division of the Oakland Police Department began this investigation on Dec. 25, 2015.

The district attorney is still investigating whether or not criminal charges will be filed.

A prominent civil rights attorney Wednesday called on the attorney general to take this case. 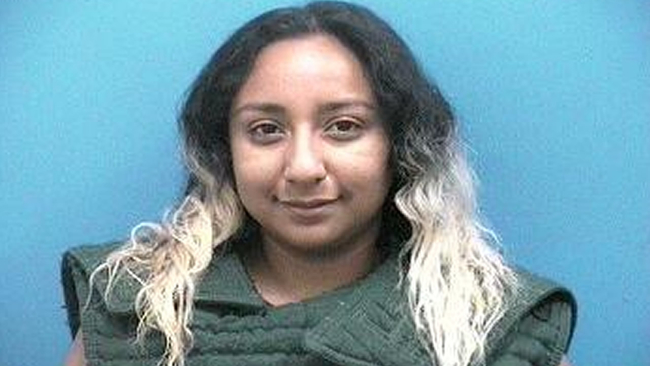 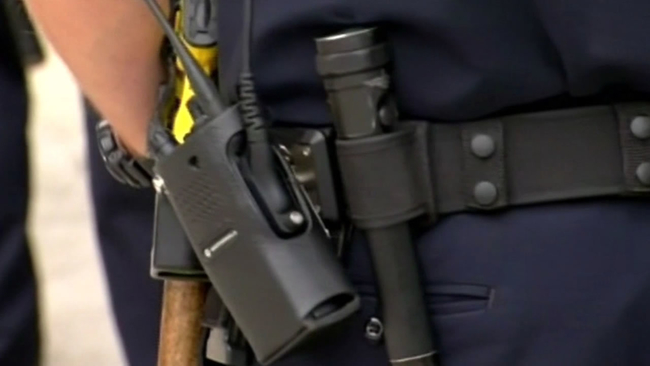 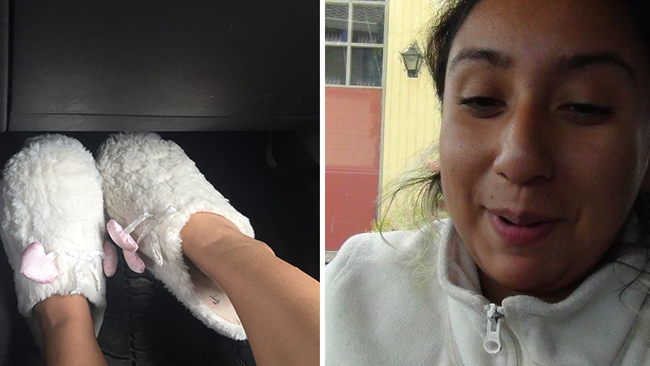