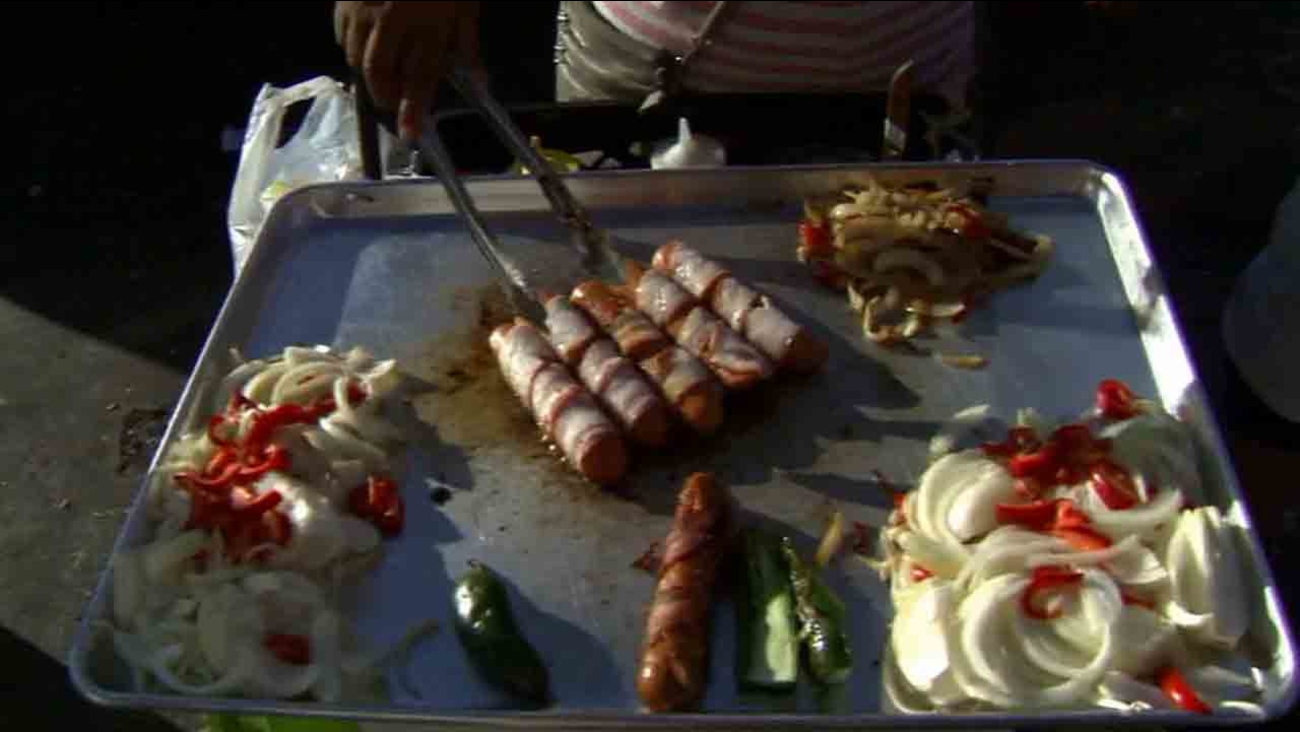 Several city departments, including the Department of Public Works, the Bureau of Street Services, the Los Angeles Police Department and the Economic Workforce Development Department will now determine requirements for permits, approved locations, hours of operation and enforcement.

The motion was co-authored by Councilmembers Curren Price and Jose Huizar.

"Los Angeles is the second largest city in the Nation - and as far as I'm concerned the best city in the country," said Price. "It is time that we bring some structure and regulation to street vending. I firmly believe that creating a system for street vending will help micro-entrepreneurs thrive, it will help bring more diverse foods to communities like the one I represent that have lacked options for decades, and it will ensure that products being sold are safe for consumption and meet our public health and safety standards."

An estimated 10,000 food vendors and 40,000 other vendors do business in L.A. on sidewalks and parks, according to the City's Chief Legislative Analyst.

The vendors operate throughout the city in an unregulated environment and an underground marketplace. Under the program, the vendors will have to obtain permits from the L.A. Department of Public Health.

The plan, however, is far from done. Several members said the proposal was not fully developed and called for more study on how such a program would work.

Councilman Paul Koretz, along with Councilmen Paul Krekorian and Gil Cedillo, noted the thinness of a city report on the permitting proposal and said they felt as though they were being asked to support a program before key questions were answered.

"What I have before me is seven pages of a report that doesn't really even weigh some of the fundamental policy decisions we're going to have to make as a council," Krekorian said.

The city departments are expected to report to the Los Angeles Economic Development Committee in spring 2015.