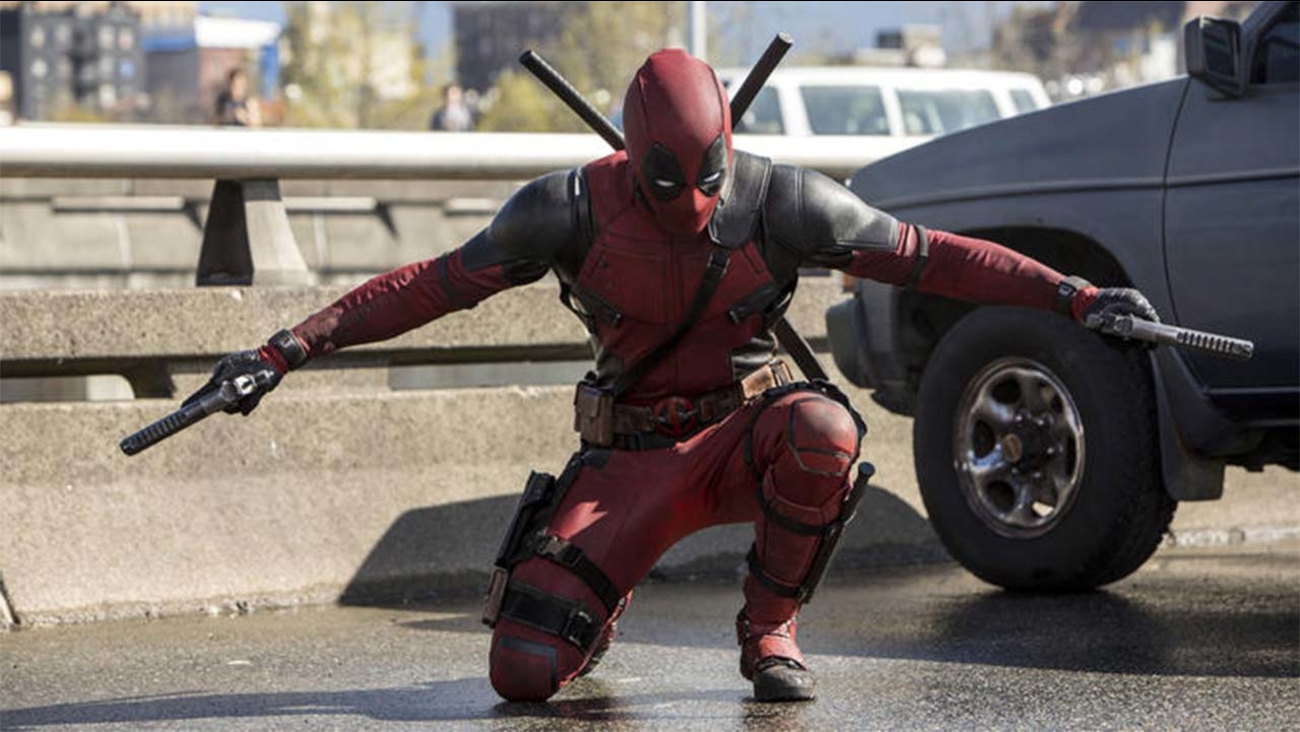 FRESNO, Calif. -- A Fresno man was arrested Tuesday morning on a federal criminal charge of copyright infringement that alleges he posted the movie "Deadpool" to his Facebook page.

According to a news release from the U.S. Attorney's Office for the Central District of California, as a result of the illegal upload, more than 5 million people were able to view the film copyrighted by the Twentieth Century Fox Film Corporation.

Franklin is charged in a one-count indictment returned by a federal grand jury on April 7 with reproducing and distributing a copyrighted work, a felony offense that carries a statutory maximum penalty of three years in federal prison.