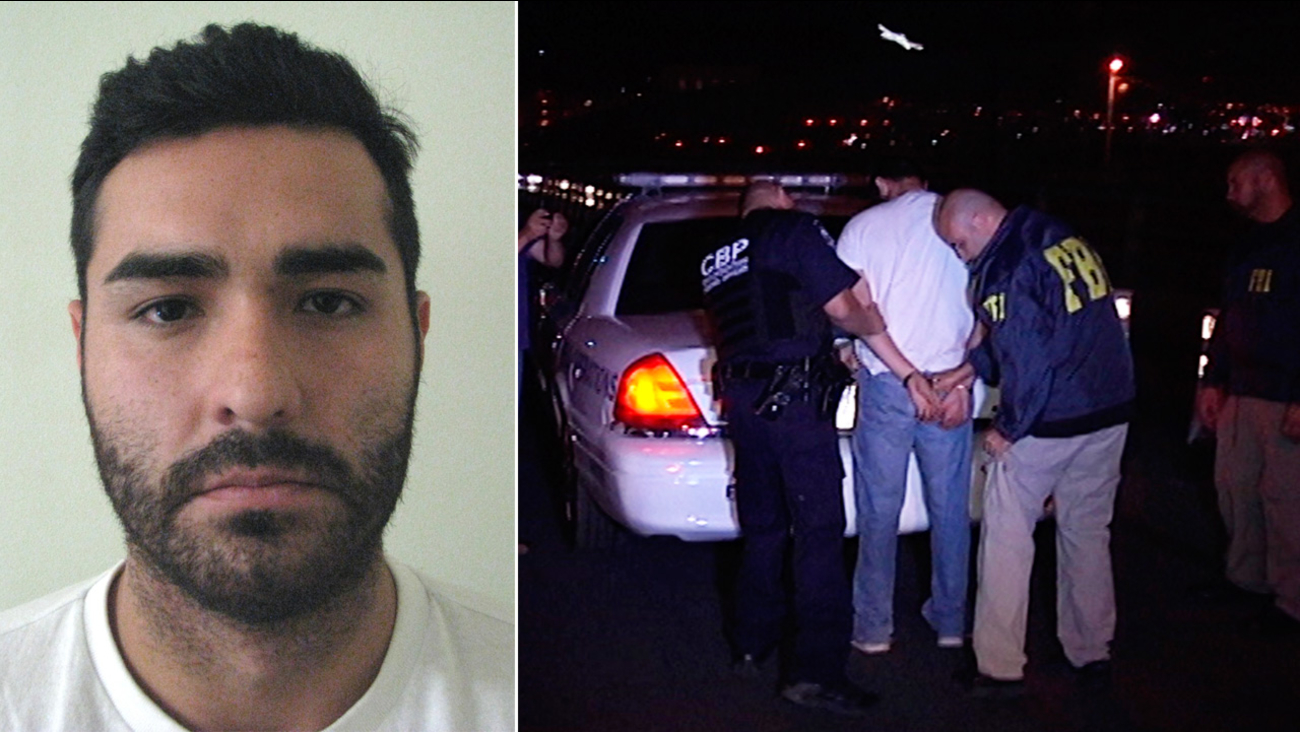 Henry Solis is handed to FBI agents from Mexican authorities after his arrest on Tuesday, May 26, 2015.

POMONA, Calif. (KABC) -- Pomona detectives are heading to Texas on Tuesday to bring back former Los Angeles Police Department officer Henry Solis, who is accused in the shooting death of Salome Rodriguez Jr.

According to a federal affidavit, after a fight last March outside a bar in Pomona, Solis chased down Rodriguez and opened fire, killing him.

Solis then fled to Mexico, where authorities arrested him last week. He was living with relatives in Juarez.

Solis was handed over to U.S. authorities, who were holding him in Texas. 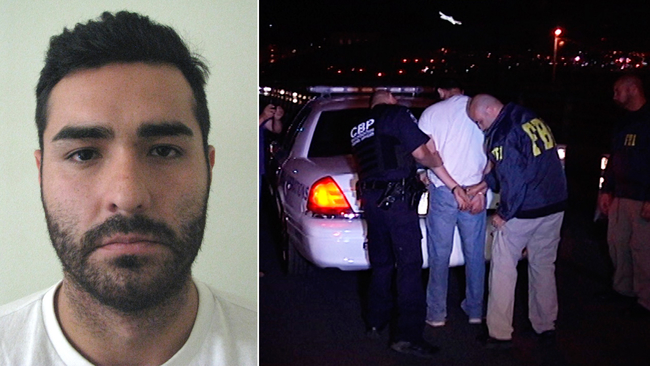 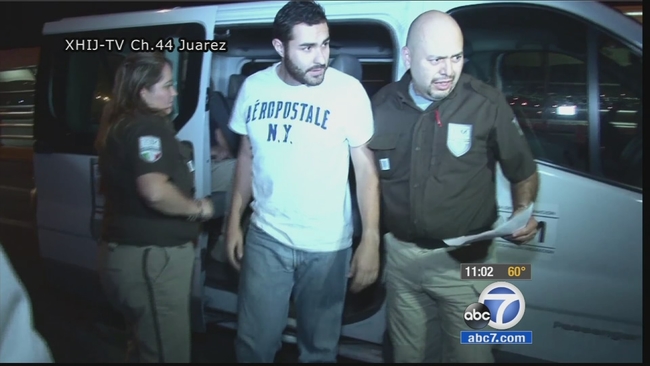 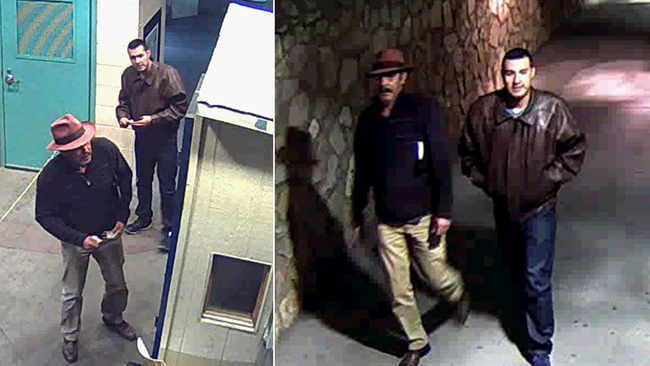 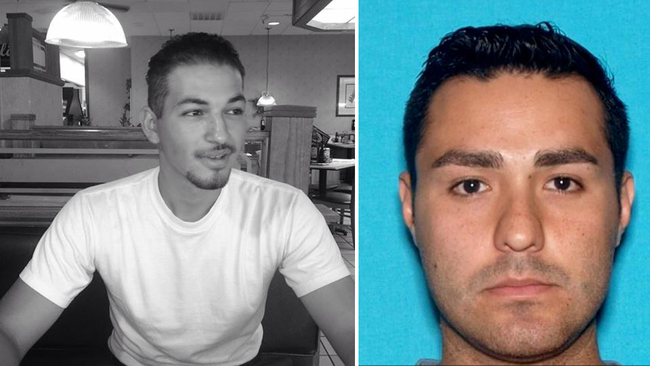